Brown Ensnared in His Own Tapegate Trap 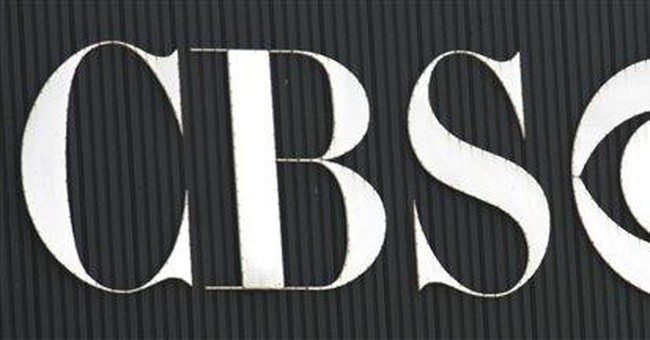 A recent Gallup poll found that 55 percent of Americans have an unfavorable view of the mass media. Hence, many readers may have felt little outrage when they read a few weeks ago that Scott Gerber, then communications director for California Attorney General Jerry Brown, recorded interviews with reporters -- most notably, my friend and colleague Carla Marinucci -- without notifying them.

The unauthorized recordings, however, were sufficiently serious to result in Gerber's resignation -- as his actions conflicted with a California law requiring that all parties consent to a recording of their conversations. Conviction on a first offense could result in a $2,500 fine, one year in jail, or both.

Brown's response was to have Chief Assistant Attorney General Dane Gillette investigate. On Nov. 9, Gillette determined that although AG lawyers had told Gerber not to record any conversations without notifying reporters, neither Brown nor any other AG staffer was aware of the recordings. And: Because the interviews were "on the record," there was no crime.

Gillette may be right, but as former congressman and law professor Tom Campbell, who is running as a Republican for governor, told me, "It is almost arrogant to say, 'I'm the judge in my own case and I've decided I did not do anything wrong.'"

Brown finally figured out that his self-investigation isn't credible. On Friday, he asked Alameda County District Attorney Nancy O'Malley to review the allegations.

Here's why you should care about Tapegate. One: Brown is California's top lawman. His office should know and respect the law. "I've known since I moved to California that it's illegal under state law to tape a phone conversation without getting permission," noted Democratic political consultant Garry South. "What I don't know is how the dynamic inside the attorney general's office contributed to this fiasco."

Two: Now that South's former client, Ess Eff Mayor Gavin Newsom, has dropped out of the governor's race, Brown is likely to be the Democratic nominee for governor.

Three: Brown and his deputies have demonstrated one standard for themselves, but a different standard for others. In September, Gov. Arnold Schwarzenegger asked Brown to investigate the community activist group ACORN -- in light of secretly videotaped conservations between ACORN staffers and conservative activists James O'Keefe III, 25, and Hannah Giles, 20, who posed as a pimp and prostitute looking for ACORN's help in getting housing while breaking the law.

Brown's office responded that it would investigate both ACORN and "the circumstances under which ACORN employees were videotaped."

How are the ACORN tapings worse than Gerber's? AG spokesperson Christine Gasparac replied, "We can't compare the two because the ACORN investigation is ongoing."

Now, I don't want to see Gerber go to jail or financially ruined -- whether he was a rogue operator or a follower. That said, Gerber showed little concern for two kids who should not have taped conversations on the sly -- indeed, they were wrong to lie to ACORN -- but also don't belong in jail.