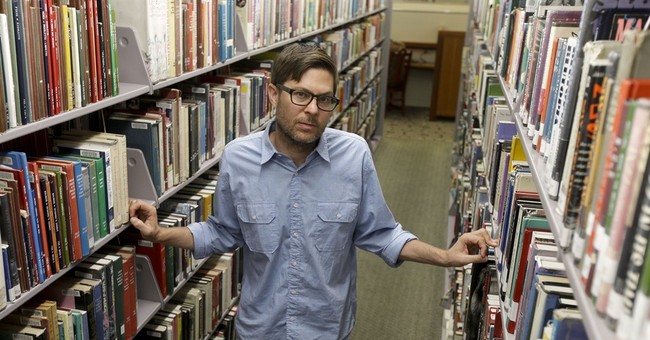 Few would argue with such an assertion, but for those that do, we can point to the ongoing debate over student loan interest rates.

In June 2012, President Barack Obama told a group of students at Nevada University, “The number one thing Congress should do for you … is to stop interest rates on student loans from doubling at the end of the month.” He warned, “The clock is running out. You know, in today’s economy, higher education can’t be a luxury. It’s an economic necessity. Everybody should be able to afford it.”

It was a message he delivered repeatedly around the country. Obama’s campaign targeted students with the message, and when Democrats in Congress used it as a political cudgel, Sen. Mitch McConnell (R-KY) explained “The only reason Democrats have proposed this particular solution to the problem is to get Republicans to oppose it, to make us cast a vote they think will make us look bad to the voters they need to win the next election.”

Douglas Holtz-Eakin broke down the numbers:

Yes, you read that right. The big fight of last summer was about saving future students $7 per month when they repay their loans years from now.

Timing and strategy is everything for political parties, though. Under election-year pressure, Republicans passed an extension of the lower rate last year; that extension expired on July 1, one week ago.

While the battle has resumed, the fevered pitch is absent and the lines of debate are oddly blurred. House Republicans passed a measure that would replace the 6.8% rate with one pegged to high-yield 10-year Treasury notes plus 2.5%. In 2013 and 2014, that is expected to be only 4.4% and 5.0% respectively, which would increase the cost to taxpayers. If interest rates increase, as many now expect, the loan rate will increase until it reaches a cap of 8.5%.

The approach is problematic for a host of reasons, including continued government dominance of the student loan industry and absence of “fair-value” accounting. Nonetheless, for political reasons, many Republicans are going on the offense.

Just look at Holtz-Eakin. Remember, last year he explained Obama’s political stunt “would lower monthly payments by an average of only $7” while costing taxpayers nearly $6 billion. This year, as Republicans sought to leverage the issue for their political advantage he chastised Senate Democrats for inaction:

“The resulting stalemate means that interest rates will now be fixed at 6.8 percent. This may be good politics for some. But there is one clear loser: students.”

Like most Americans, young Americans are struggling under the burden of Obama’s economy, but partisan pandering won’t win votes. We can – and should – make the case to them and every other voting group conservatives solutions can and will improve their lives.