Stocks in the News: Don't Tase Me Bro! 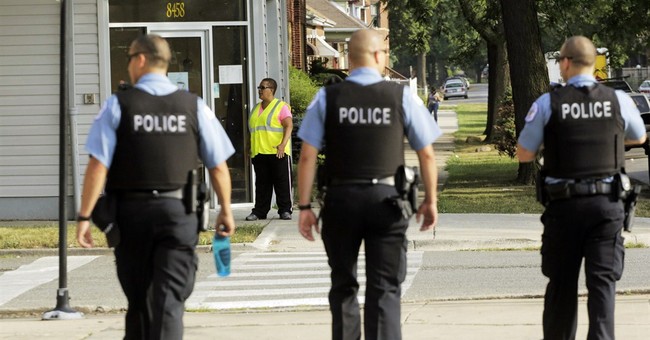 Television technology company TiVo Inc. reported a profitable second quarter, supported entirely by litigation awards vs. Motorola Mobility and Cisco.  Excluding unusual items, the company had a smaller quarterly loss that Wall Street expected, and revenues were up 53% year-over-year.  After many years of net losses, CEO Tom Rogers expects to report profitable quarters from here on out, aided by the successful litigation, which resulted in prospects of both increased licensing revenue and cash resources.

TiVo stock is trading sideways between $10.50 and $12.  Aggressive growth investors with a long-term horizon might eventually be rewarded by owning TiVo shares. 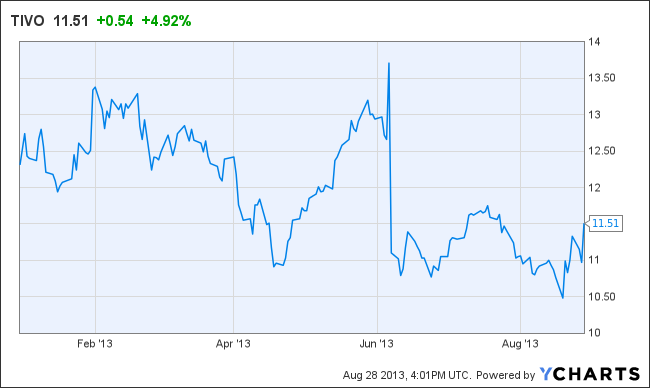 After multiple years of net losses, Zale is expected to earn a profit this year, followed by aggressive earnings growth in the next two years.

The stock price crashed with the 2008 Financial Meltdown, and didn’t begin to recover until May of this year.  While the chart is bullish, the shares are tremendously overvalued.  Current shareholders should use stop-loss orders. 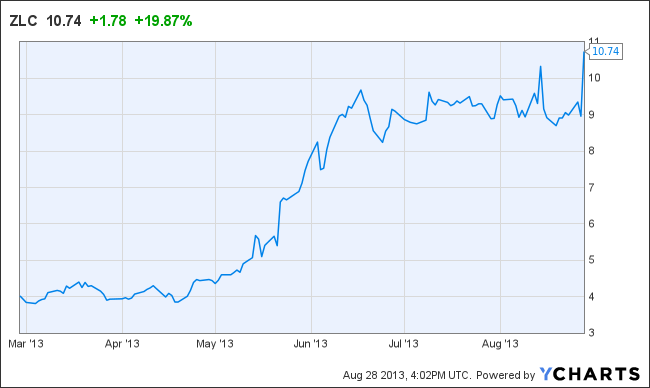 TASER International, maker of electronic control devices used in law enforcement, saw its shares fall a bit today after a 35% price run-up in the last two weeks.  Police departments around the country are ordering TASER’s Axon wearable video cameras, causing investor excitement around the company’s earnings growth prospects.  The cameras not only aid officers on traffic stops and crime situations, but have proven to dramatically decrease the use of force, and civilian complaints in those situations.

It’s probably too late for new investors to catch the recent run-up.  Expect the stock to trade in the $10 - $12 area in the near future. 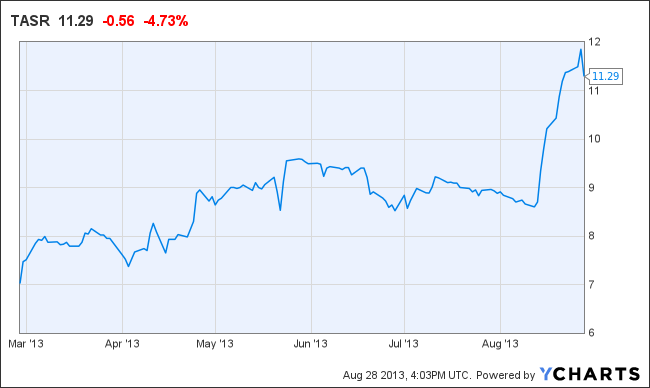