Stocks in the News: Another Green Automaker Faces Trouble

Projected annual earnings growth in the mid-teens is coming primarily from resort & theme park performance, and the Lucasfilm acquisition.

On May 8, we told listeners that the chart was overextended, and that new investors should buy  on a pullback below $62.  The stock immediately peaked and has been trading sideways for several months, with the chart recently turning bullish. 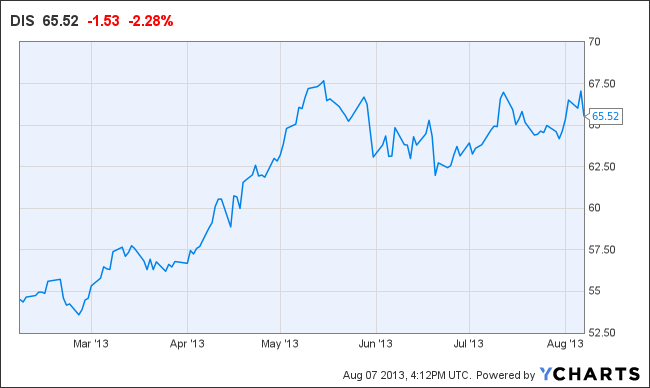 Tesla Motors is expected to report revenues down about 31% and a net quarterly loss, after its first-ever quarterly profit earlier this year.  Ironically, first quarter profits came from selling green-car credits to other automakers, and loan repayments, but not from selling profitable cars.

Previous projections for a full-year profit have come up short; the company is now expected to lose money again this year.  Tesla and the U.S. government continue to subsidize the purchase and lease of its  electric cars via tax credits and repurchase guarantees.

We told investors twice this year to avoid Tesla shares.  Frenzied gamblers have driven the stock price to unsustainable highs. 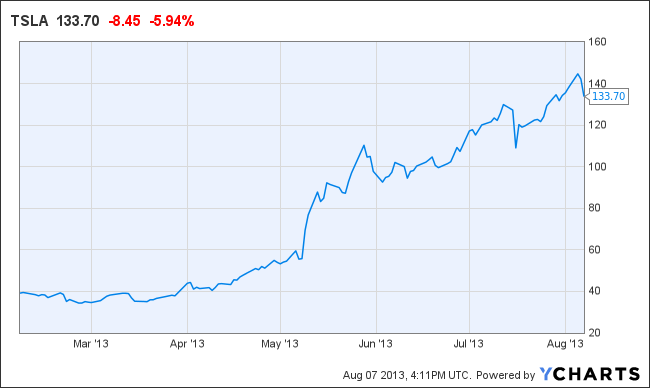 Earnings are expected to grow 15-16% per year over the next three years. 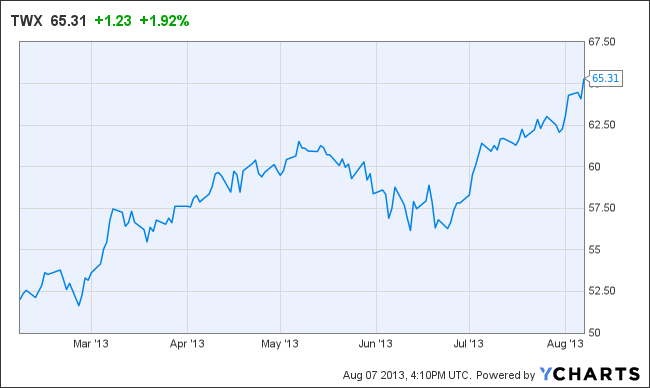