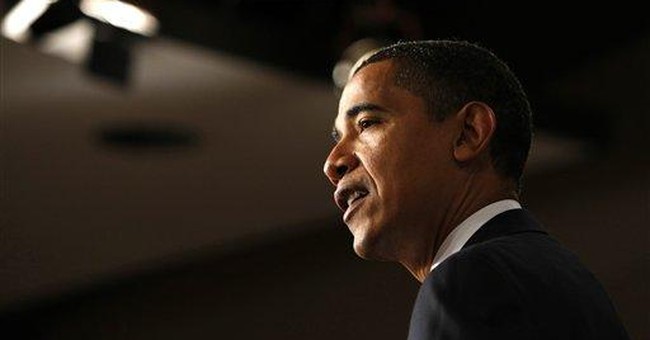 Several states are considering raising additional tax revenues by charging us a fee based on the number of miles we drive. In order to monitor our comings and goings, they would install GPS chips, which we’d no doubt have to pay for, in our various vehicles. The Big Brother aspect aside, we are already being taxed on mileage at the gas pump. If you drive a lot, you fill up more often. Even politicians as stupid as the ones we have here in California should be able to figure that out.

But when it comes to taxes, our elected officials are as insatiable as hogs at a trough. To their way of thinking, double-taxing us is only a poor substitute for triple or quadruple-taxing us. In the immortal words of Henny Youngman, take the death tax…please. While you’re alive, you’re taxed on every single dollar you earn, so you would think that dying would finally provide relief from the tax collector, but you’d be wrong. Even liberals should recognize there is something shameful about taxing a dead person’s estate for money that has already been taxed while he or she was still breathing.

But shame, it seems, is something that has completely disappeared from the national landscape. I can’t recall the last time I heard anyone confess to being ashamed about anything. People go on TV and brag about their crimes and addictions, and they’re applauded by the studio audience and given benediction by Saint Oprah.

Single women are no longer even embarrassed to be pregnant, but neither are male celebrities ashamed to have impregnated any number of groupies. Professional athletes are caught using steroids and blame it on their youth or, worse yet, claim they don’t recall having performance-enhancing drugs shot into their fannies. Millionaire politicians, whose finances are arranged to minimize their own tax liability, aren’t the least bit ashamed to call for increasing taxes on the rest of us. What’s more, the same buffoons who keep raising the minimum wage never bother paying withholding taxes for their own menials until they find themselves being considered for Cabinet positions.

It’s easy to find fault with politicians and celebrities, but they’re not the only ones who lack a sense of decency. After all, until his last arrest, O.J Simpson had probably signed more autographs over the past 14 years than Tiger Woods and Derek Jeter put together.

Even Jane Fonda, who should have been sent to Leavenworth for lending aid and comfort to the North Vietnamese, hasn’t been shunned or shamed. Instead, she’s spent the past three decades winning Oscars, hawking exercise tapes and being honored by feminist groups.

And, lest we forget, the same jerks who openly despised Elia Kazan for half a century because he had the temerity to name Communists have lionized John Dean even though his sole claim to fame was ratting out his Republican friends and colleagues 35 years ago.

Considering how tolerant and accepting society has become, I suppose I shouldn’t be too surprised that Barack Obama is held in such ridiculously high esteem by so many people. Blame it on my cynicism, but to me, he comes across like a late night TV pitchman. If he hadn’t made such a success out of politics, I would have expected him to wind up doing infomercials for Ginsu knives or that hair paint product that comes in aerosol cans.

Recently, I saw a poll that asked Americans to name the people they most admire. It was an interesting list. Six of the people were dead, four of them by assassination. Only one woman, Mother Teresa, made the top 10 and she came in 10th, just behind airline pilot Chesley Sullenburger. In ascending order, the remaining eight were John Kennedy, John McCain, Abe Lincoln, George W. Bush, Ronald Reagan, Martin Luther King, Jesus Christ and, topping the list, Barack Obama.

I admit I was slightly put out that six politicians made it, even if four were Republicans, and I didn’t. But when I discovered that even God only came in 11th, I didn’t feel nearly so bad.