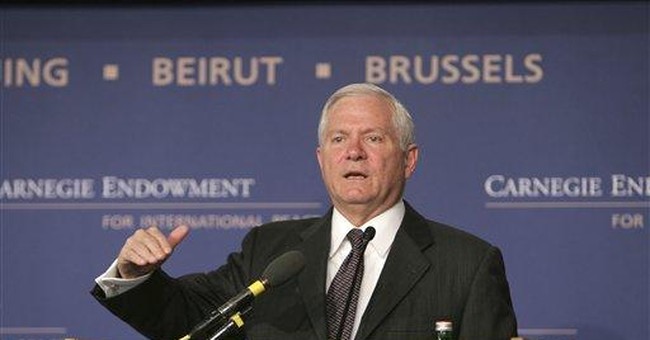 I was about 11 years old when I first fell love with a public library. Up until then, I had certainly been aware that they existed, even apart from the small one at my school, but they had nothing to do with me. At that tender age, however, I happened to read John Steinbeck’s “The Grapes of Wrath,” and that literally changed my life.

From that point on, I was never to see one of those little brick buildings without experiencing a sense of wonder and amazement. Say what you will about the human race, any species that can come up with something as magnificent as the library isn’t totally worthless. There are very few things, and none that come readily to mind, that compare to them. Artichokes are pretty good, but they’re a heck of a lot of work. Sunsets are nice, but they’re unreliable. Puppies are cute, but they make a mess. But, where public libraries are concerned, there’s simply no downside.

A library card combines all the best features of a passport and a genie’s lamp. For openers, librarians are unfailingly kind and helpful. If they weren’t, considering the pittance they’re paid, they’d have gone into some other line of work, such as being meter maids or clerks at the DMV.

For another thing, libraries, themselves, are convenient and trouble-free. It’s not just that they’re usually within walking distance of your home, either; if one branch doesn’t have the book you want, they’ll get it from a different branch and hold it for you. If you don’t think that’s a big deal, I guess you’ve never tried returning a movie video to a different Blockbuster.

On top of everything else, it’s all free. The only time a library costs you a dime is when you neglect to return books or tapes on time. And even then, the cost is so nominal that the obvious purpose of the fine is to remind us to do the considerate thing next time, not to punish us for having been thoughtless this time around.

Andrew Carnegie, born into a poor Scottish family, is a special hero of mine, and not only because he was short. He once wrote, “A man who dies rich, dies disgraced.” And so, in the final years of his life, he gave away a third of a billion dollars to good causes, with about 20% going to Britain and the rest to his adopted country, America. A part of that generous legacy was the endowment of nearly 3,000 libraries across the entire country. Talk about a gift that keeps giving.

If it were up to me, his would be the fifth head up there on Mt. Rushmore and his birthday, November 25th, would be a national holiday.

I regret that I can never hope to repay the debt of gratitude I owe the man. I can only say, thank you, Mr. Carnegie. For, owing to your beneficence, from the very first time I stepped foot in a public library, I knew I wouldn’t have to die to get to heaven.