The Real Divide in America

Bruce Bialosky
|
Posted: Jun 10, 2018 12:01 AM
Share   Tweet
The opinions expressed by columnists are their own and do not necessarily represent the views of Townhall.com. 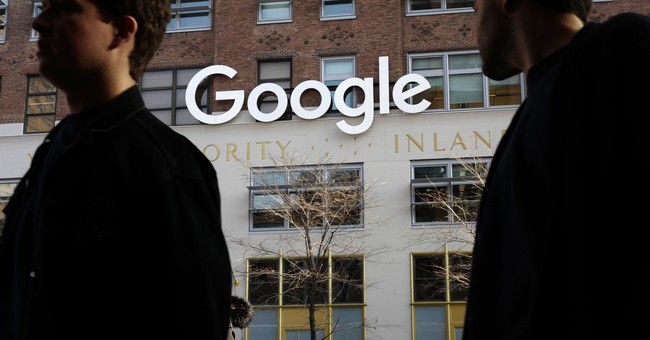 At times it seems that America is at war with itself. This has been going on for many years, only temporarily interrupted in the aftermath of 9/11. Even that national harmony only lasted so long, but the question is: Why are we so divided?

The thought really came into focus while I was sitting in my Rabbi’s office. I brought with me three people well-versed on gun operation and ownership. The idea was to have an event entitled “Why I am a Jewish Gun Owner.” This was in answer to having had two Parkland students speak at our Shabbat services about their experience during the murderous rampage by a deranged young man.

Based on all of our experiences we had the thought that the clear majority of the people we know who don’t own guns don’t know people who own guns. These people have never shot a gun and don’t interact with people who have. They don’t make the effort to understand why someone owns guns, yet they vote to restrict gun owners’ rights.

One of the gentlemen who came to the meeting works for a veterans’ group. As things go in a meeting like this -- even with our best efforts – one’s mind can drift off in thought about something not directly related to the matter at hand. It occurred to me I really do not know anyone who is a veteran (one of the rabbis at the meeting happened to be).

We are living in a different time in America that has not occurred for many generations. On January 27, 1973, the military draft ended, and a divide happened in our country that grew and grew and grew.

When I grew up everyone knew veterans of the armed services. My father was a tank commander in Patton’s army. As I grew older the World War II veterans started to die off, then the Korean War veterans started to and then the Viet Nam veterans did as well. My generation came at the tail-end of Viet Nam and none of the people I knew were part of the Armed Services.

Since the 1970’s and the advent of the volunteer army, the people who served largely came from different communities. I met some Vets at college because I went to San Diego State where the military was heavily represented, but as I entered the business world my interaction became more limited.

This divide became even more prevalent with a major social event that happened recently. That was when an estimated 4,000 Google employees signed a petition stating that Google should have 'a clear policy stating that neither Google nor its contractors will ever build warfare technology.’ My friend, Dennis Prager, wrote an excellent column about this issue.

Think about it: when in the history of this country have the employees of a major company asked their bosses not to do work for the military that is essential to keep this country protected in a dangerous world? If someone has an example, please let me know because I am guessing the answer is never. Not only that, they are urging other tech companies to stay away from helping our military develop these technologies.

These kind of divides do not shock me. I am a pro-choice with caveats Republican. Being in the Republican party I have often spoken to pro-life individuals and had in-depth conversations with them about their beliefs. When speaking to my pro-choice friends, they have rarely if ever engaged a pro-life person to solicit their viewpoint.

We have people in this country who are so far from each other and never interact. How many people personally know a cop? Not many in my community. I have a friend who is a volunteer sheriff. If people do not know individuals who are police, military, gun owners or pro-life, and have never tried to engage and/or become sympathetic or empathetic to their beliefs, how would they ever understand their way of thinking?

These are the real divides in our country. A lot of it is manifested in the differences between the coasts and the rest of the country, but we are living in different universes and that may be the first time it has ever happened in America.

This is why we have a real divide in our country.