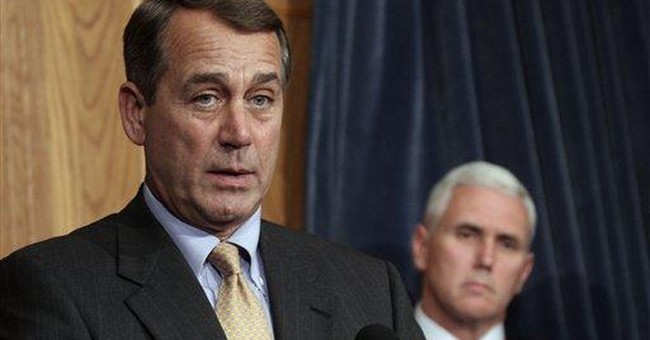 A constant theme among the Obama Gang suggests that questioning their path is reckless. Their followers say that my observations are questionable solely for existing and not for their substance. One person demanded I withhold commentary for a year. “Give him a chance” is the constant theme. “No” is the answer to that. Every American has an obligation to question where Obama’s proposals are heading.

You have probably noticed Obama’s use of the current economic situation radically changes the structure of our society. His bodacious proposals are staggering in their scope. Only an audacious individual would propose budget expenditures for ten years when he has only been elected for four.

Questioning the policies created stem from evaluating the source. Most of us work in the private sector. That has shaped our lives and created the most affluent society known to mankind. Yet, the people who want to revamp our existence barely know what we face. As I watched President Obama’s speech to Congress, key Democrats reveled in his proposals. I noted few if any have ever experienced the same challenges we in the private sector now face. They only know government and thus only know governmental solutions.

This is a President who showed his true colors by remarkably stating “A surplus became an excuse to transfer wealth to the wealthy.” Either he completely missed the Bush era governmental budgets, or he is disingenuous. He, like almost all Democrats, appears not to understand the difference between tax rates and revenue collections. They were not happy with the explosion of revenues at the federal and state levels from the Bush tax rate cuts. They appear to discount the problem was out-of-control spending. They skip over these facts: more people were eliminated from the tax rolls, the middle-class paid lower taxes, and the upper income earners bore the highest relative tax burden in history.

We have an obligation to question Obama’s policy directions at every turn. He wants to nationalize our health-care system, pour more money into a challenged education system with little reform, and force us into a relatively inefficient energy system which will skyrocket our costs based on questionable scientific theories. Wait until his gets his hands on Social Security. That will be another tab for which all of us will pay with little benefit. Maybe, at least, he will admit that his political party no longer considers this a retirement program, but merely another transfer of wealth.

Each Administration enters office with a hallmark theme. Clinton stated he was going to have the most ethical operation in history. Obama keeps pitching transparency, which also translates to honesty. At every turn he has failed so far, only with the excuse he is moving too fast and his administration is too new to get it done.

Obama came into office complaining about Bush’s budget deficits, but his proposals mire us in debt for centuries. Accepting that the current deficit is due to the economy, can someone please explain why the outsized expenditures continue even into next year when they project a 3% growth in GDP? My thought would be that the expenditures are for political and not economic purposes.

So during the coming weeks I will be laying out critiques of the major areas that Obama wants to change. There will be no straw man scenarios as Obama has become fond of creating. We will analyze the proposals put forth by Obama and offer alternative facts and proposals. We will see that in the case of energy, health care and education, Democrats have created the crisis through misguided governmental policies. Now they want to offer us a cure by giving us more of the same.

The attempt to stifle policy analysis not only challenges our senses, but goes against American values. The current group in power railed against the Bushies because they said if you questioned the War on Terror, your patriotism was called out. Now they want to suppress us while they radically alter the federal government. We must all be the loyal opposition to assure our collective path secures our collective future. Anything less would be un-American.