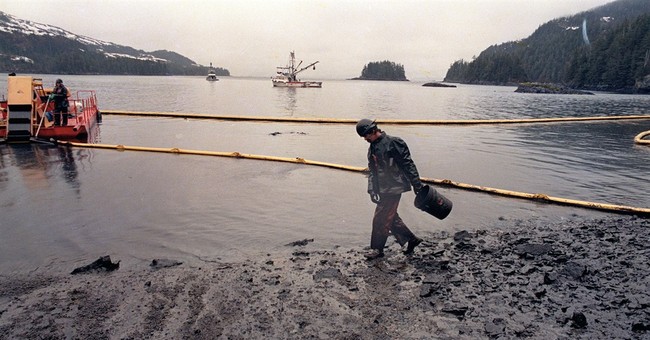 This column was co-authored by Tim Graham.

"The Laramie Project" is an agitprop play compiled from real-life interviews that indicted the entire state of Wyoming as homophobic and therefore responsible for the murder of Matthew Shepard. One character announced it was just like "the Germans who looked the other way are guilty of the deaths of the Jews, the gypsies and the homosexuals."

The play packs a political punch, and the left has seen to it that it has been widely performed at colleges and even high schools across America for years. But last year, the accepted narrative began to unravel. Author Stephen Jimenez produced years of research that argued Shepard's killers Aaron McKinney and Russell Henderson were not heterosexual monsters after all. "A manager of a gay bar in Denver recalls seeing photos of McKinney and Henderson in the papers and recognizing them as patrons of his bar. He recounts his shock at realizing 'these guys who killed that kid came from inside our own community.'" It was a gay-on-gay murder. That would make the political message -- the very essence of the play -- fraudulent.

But on the left, an effective yarn is never having to say you're sorry. Forget the reporting; stick with the legend. Without any hesitation, embarrassment, or shame, a new play by the same author with the same method is premiering.

"Laramie Project" head writer Leigh Fondakowski has created "Spill," an agitprop play about BP's 2010 Deepwater Horizon oil spill that thumps a tub against "the true human and environmental cost of oil." Fondakowski was welcomed in 2011 to teach a class at Wesleyan University about her interviewing and writing techniques. Then she and Wesleyan students traveled to Louisiana and interviewed residents about how they were affected by the oil spill.

The words of "30 real-life people" are incorporated into the play. President Barack Obama is featured with words captured from his public statements during the crisis. It debuted this month at Louisiana State University, but has been promoted in the national media, from The New York Times to The Huffington Post to NPR.

Fondakowski explains her mission thusly: "The BP oil spill was one battle in an environmental war that is raging along the Gulf Coast. Our play and installation will give a human face and voice to this story and shed light on the issues of oil dependency and climate change that affect us all."

On NPR's "All Things Considered" on March 18, reporter Eve Troeh underlined the anti-industrial agenda of this project: "That message is simple. Don't let industry gamble with human life, says Keith Jones. His son, Gordon, a mud engineer, died on the rig ... His biggest hope for the play is that it renews a dialogue about profits versus safety that all but dried up once the Deepwater Horizon dropped from the headlines."

Jones says everything oil executives and politicians say "is motivated by the dollar." It's always that "profits over people" message from the left. But when the federal and state governments fail their people, their wonderful and compassionate intentions must never be assailed ... if they're Democrats.

Troeh added: "And be skeptical, too, of the delusions many of us carry about oil and our ability to extract ourselves from it, says playwright Leigh Fondakowski." After a staged reading in New York, Fondakowski said the audience asked: "When is the character going to come in and say we're going to stop drilling?" Audience members "get in sync" with the local characters, and "you're waiting for them to agree with you, and they don't."

Liberals expect everyone to agree with them, especially people they see as victims of the petro-industrial complex. Fondakowski claims to like the "complexity" of the Gulf Coast locals seeing the oil companies as their benefactors and employers. But as the audience reaction revealed, the narrative is designed to suggest oil drilling should be forever abandoned. The left is perpetually using entertainment to serve its anti-capitalist agenda.

Even if it's a yarn.