Brad Slager
|
Posted: May 19, 2022 12:01 AM
Share   Tweet
The opinions expressed by columnists are their own and do not necessarily represent the views of Townhall.com. 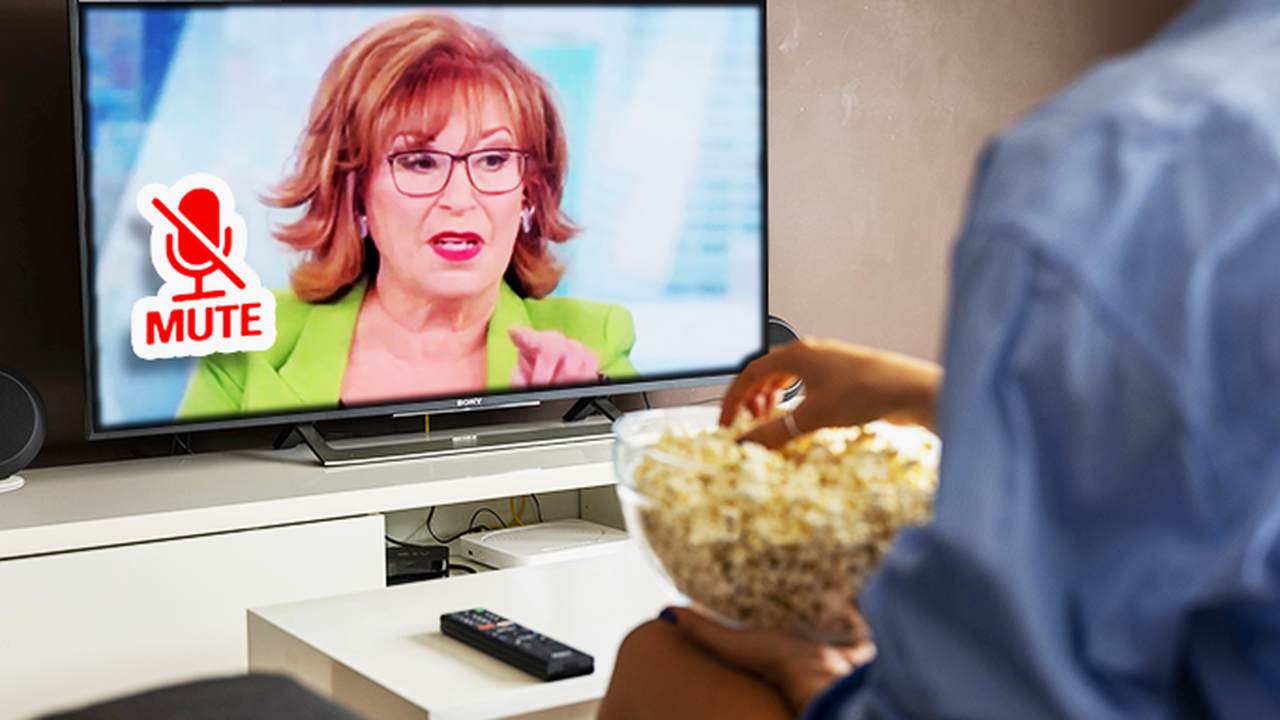 Joy Reid thought she had a really sick burn on Tucker Carlson while ranting on her show of hens, "The View." She lamely tried to put Tucker's relevance into perspective by noting he only draws 3 million viewers.

- "Tucker Carlson has, in a country of 326 million people, he has 3 million listeners ... he's almost irrelevant."

The problem, Joy, is that you said that on a program that lags Tucker when it comes to viewers. Recently her show was crowing because it had hit a seasonal high of 2.75 million viewers. Tucker meanwhile…

On his (checking the above chart) 15th-ranked primetime program last night, Chris Hayes spoke to the deposed former head of the formerly operating Disinformation Governance Board, Nina Jankowicz. In detailing all that she had faced in the tumultuous three weeks of operation, Ms. Janx essentially laid out that because of all the disinformation she and her board was receiving, they had to shut down. Soooooo… what you are saying is that you could not do the specific job your agency was created to do, it seems.

Not exactly a deft interviewer-

“Like, what was the experience of being…the focal point…of this sort of like, massive frenzy…like over the last few weeks?” https://t.co/FUnMzqtF3u

After much of the intrigue over CNN+ has subsided (but not the laughter), we have finally received notice of what has developed with one of the biggest names from that venture. Chris Wallace was highly touted when he was brought over from Fox News, and after his three-week stint, there were questions as to where he would land. Well, it is not in the weekly 9 pm slot he had desired, nor will it be in a similar position he had on mornings during the weekend news blitz.

At the broadcast upfront presentations this week, it was said that Wallace will have his program shifted over to HBO Max, as well as it appearing in a new block of Sunday evening programming on the network – this Fall.

Over at The New York Times, they are baffling in the way they continue to give a platform to reporter Apoorva Mandavilli, who is their designated Covid correspondent. Just harken back to all the bleating we have been subjected to about the dangers and the need to police misinformation about the pandemic in the media. Now, recall that Mandavilli has a history of delivering troublingly error-prone reports.

Well, she is at it once again. The superspreader of misinformation, who once declared the story of the virus deriving from a lab leak to be racist, today issued a report about an illness seen in the age group of 5-11-year-olds, one that has killed 4,000 children. A nice round number that – and one that is completely incorrect. The CDC only lists 68 cases of children perishing from the ailment.

The Times' piece now reads as it being 4,000 cases, but there was no attribution of an editorial change being made.

Actor Neil Patrick Harris has come out with an apology, regretting that he may have been offensive with a meat platter he had put out for the Halloween party he was hosting for well-connected celebrity-type people that he hangs with. It seems this platter was designed to resemble the corpse of the departed singer Amy Winehouse.

It is a ridiculous enough episode, but the very fact that this was from a party over 11 years ago, and for no known reason a photo from that bash resurfaced, makes it all the more insipid.

Exclusive: Neil Patrick Harris issues apology for resurfaced joke he and his husband made about Amy Winehouse months after her death in 2011. https://t.co/5tsoF48qSY

The fact-checkers cannot bother themselves with correcting the record on the Biden administration and the baby formula crisis, so that is left to outlets like ours and columns like this one.

Instead, they are too preoccupied with verifying claims on Facebook about dolphin fetus photographs. Cannot have people going around sharing these pics as if they were genuine – WHEN THEY CLEARLY ARE NOT!

Fact check: Image shows a silicone model of a dolphin fetus in the womb, not photo or ultrasound https://t.co/bFnYv8ZId1 via @usatoday