Brad Slager
|
Posted: Jan 22, 2022 3:45 PM
Share   Tweet
The opinions expressed by columnists are their own and do not necessarily represent the views of Townhall.com. 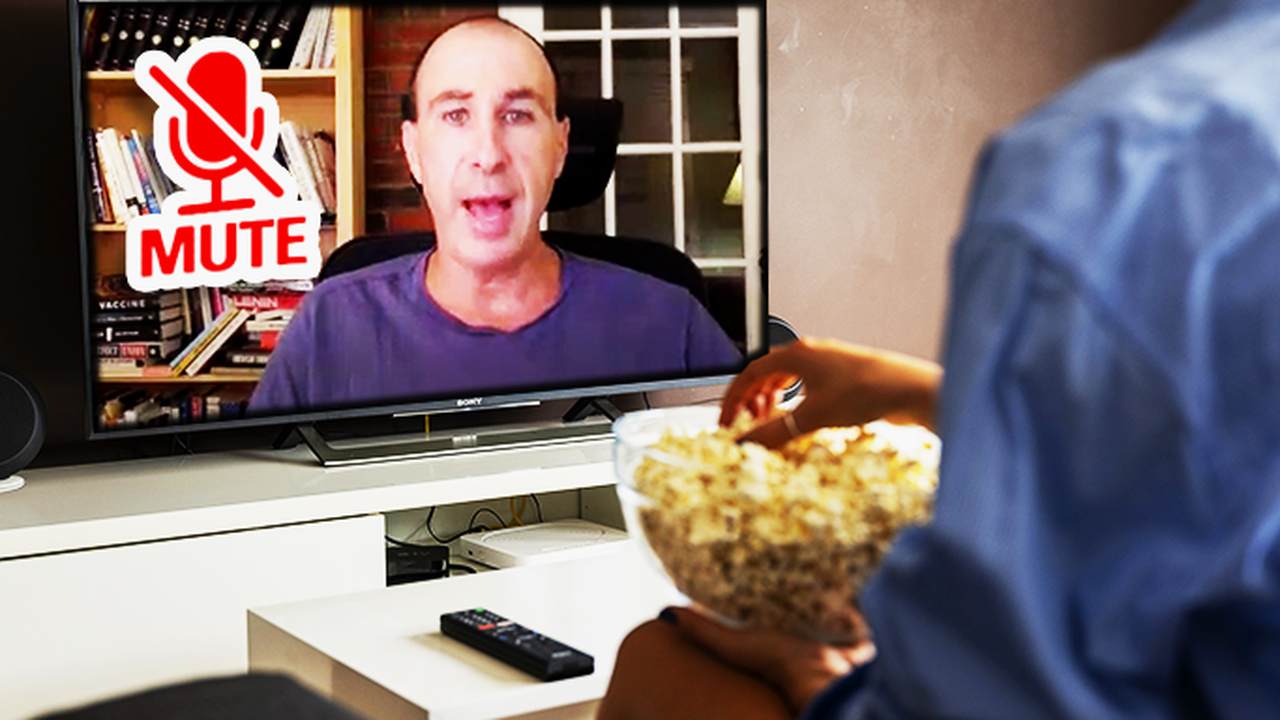 As the people of D.C. grapple with new toughened Covid restrictions, Jonathan Chait looks over the issue and comes to a daft conclusion – restrictive vaccine passports will become a windfall for D.C. restaurants.

Untangling the fractured logic here is an effort. First, he thinks businesses cutting off a section of their customer base will make them more successful?! Next, his hot take here suggests that vaccinated people need to be shielded from the unvaxxed, meaning the vaccines are garbage. He also suggests people will drive far out of their way to seek out restaurants that demand they provide documents – when they could eat locally and safely unless, once again, the vaccines are not working. Then he thinks that Virginia restaurants accepting everyone will suffer as a result.

Andrew Feinberg is a journalist. Feinberg also thinks journalists are too inept to grasp the cerebral intonations from the deeply articulate Joe Biden. While most proper-thinking individuals were shaking their heads at Biden's shaky press conference, Feinberg rushed in to defend the president. See, he's just way too savvy of a speaker for these dumb journalists to grasp, according to journalist Andrew, in this thread.

Watching @POTUS, the one thing that strikes me is that he's articulate and detailed in a way that is completely inappropriate for today's media environment and easily weaponized by his opponents to make him look addled and weak.

I think the issue here, after considering Feinberg's stunted perception, is that he assumes all journalists think as he does.

The unbiased and neutral media continue to have a problem with parents of school children getting involved in the schooling of their children. The latest effort involves the push to have schools post their curriculum for all parents to see. NBC News views this as a problem. Note first, parents looking to learn what their kids are learning about are dubbed "activists." Next, they give the argument from free-speech advocates that allowing more people to actually see the teaching programs is dangerous and needs to be stopped.

That is to say – transparency in school is something free-speech advocates consider dangerous and a problem.

The new voting rights law has taken effect in Texas, and Reuters is on the scene to detail how voting rights are already being violated. Officials have rejected hundreds of mail-in ballot applications due to problems with the paperwork. Of specific issue are toughened ID requirements, according to the news syndicate. But, as they go on to describe, these appear to be problems with the potential voters rather than the system.

- "The law requires voters applying for a mail ballot to provide either a driver's license or Social Security number, which must match the number they gave when first registering to vote. That leaves some voters playing a 'guessing game,' DeBeauvoir said, because many people cannot recall which number they provided originally."

But then Reuters kind of undercuts their own dramatic reading of things, as they detail the figures from one county where problems were found.

- "Harris County, which includes Houston, had rejected 409 out of 1,373 applications as of last Friday for ID problems, including 309 missing ID numbers and 173 with numbers that did not match those on file."

This means three-quarters of the applications were rejected because they failed to even provide any form of identification. This is hardly due to intrusive legislation but rather a voter being inept or trying to game the system. In other words, this is a new law actually working.

On the one hand, you want to mock a company for putting out such a ridiculous product. Oscar Meyer produced a branded beauty mask for women in conjunction with a skincare company to sell an exclusive on Amazon. But give them credit, the product was a hot commodity, and it completely sold out.

I just sense problems with a product that is packaged like their lunchmeat and even resembles bologna slices applied to the face.

If the thought of using a slice of bologna as a moisturizing face mask was tempting, you're out of luck — for now https://t.co/93r04yIMQl