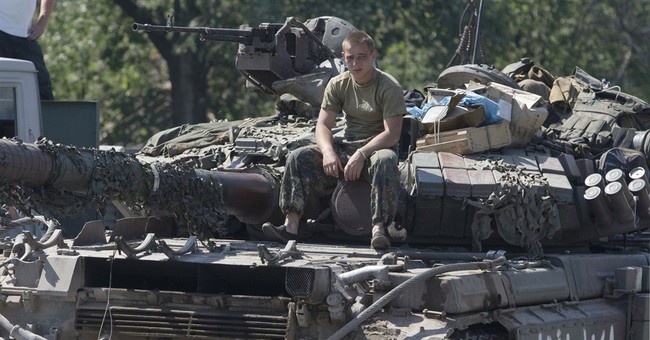 When I was a kid and school was out the neighborhood gang always gathered every morning at my house to play. In those days there were no smart phones, no Wii, no computers and in some instances no television. Being sent to your room was being banished as opposed to today’s electronic playgrounds.

Mom said “go outside and play”. Today’s kids, without any organization, would ask “and do what?”

We knew all the games from Kick the Can and Statues to Hide n Go Seek and War. War was the favorite for most of the boys. Since we always had a tomboy in the mix we never thought about equal game time for separate genders (very politically incorrect today). It was War with a few others mixed in.

As we got older organized games such as Little League or YMCA basketball took over and the neighborhood games started to fade. I’ll never forget how all that empty time on those long summer days was filled with our favorite game-War.

As the conflict grows in

Idle hands are the devil’s workshop it is said. In the ‘20s and ‘30s German inflation soared and unemployment among the youth reached historic proportions. Most were ready for a message that would lift them from their dead end existence. Naziism and Hitler were the end result.

Can the world’s youth of today be any different than those of another time? It seems not! More and more are filling their idle time with actions not words.

It is really just beginning. As the youth of the world realize that they have been duped with hollow promises of education, jobs and a better existence they will all come together in their respective neighborhoods and play the real game of WAR.