Brace Yourself for More Pink Slips 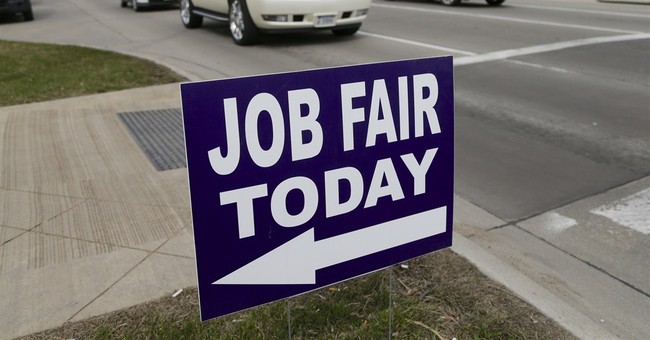 Once again the corporate way of life dominates the headlines with little or no concern for the employees who are involved.

Capital expenditures have gone by the boards as any profit is used to buy back shares in order to boost the EPS and ultimately stock value. Dividends are raised by borrowing money, decimating balance sheets at artificially low interest rates, in order to once again raise share value.

The original strategy to increase profits used to be simply downsize people into the streets and listen for Wall Street to applaud.

Now that the stock buyback, in many instances, and dividend increases, have run their course it’s once again back to the pink slips.

CEO Roland Smith decided to reward his employees and gave a hearty salute for a job well done. He gave each of them a choice of a one-time bonus or a few extra vacation days with pay.

THE PRECEEDING PARAGRAPH IS PURE BALONEY AND OF COURSE EMPLOYEE’S WISHFUL THINKING.

If Smith had done such a thing Wall Street would have had his head. The actual reason for Office Depot’s significant stock rise was not due just to a good quarter but to the company’s plans to shut at least 400 stores by the end of 2015.

“The move is expected to start to boost earnings” Smith proclaimed.

Of course it will. The company will no longer be saddled with 16,000 people (400 stores times 40 average employees per store). The same people who worked day in day out to create the “better than expected” returns the company enjoyed in the first quarter.

In the past companies were loyal to their employees and vise versa. Employees would be asked to hang in during the good times and the bad knowing full well that their job was secure, if the company was performing at “better than expected” levels. Now however it’s the tune that Wall Street plays that makes CEO Smith and others dance.