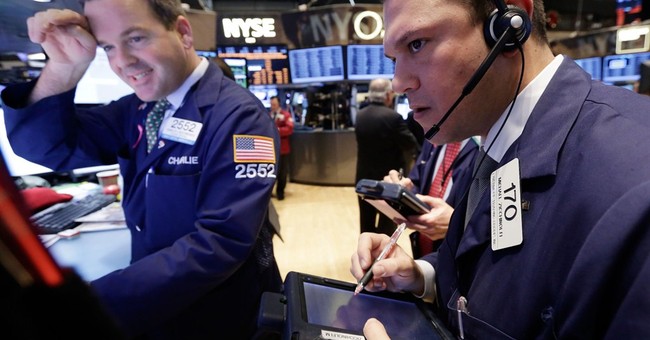 You just gotta love the math that regularly emanates from the federal government. Specifically, it’s the participation rate that’s utilized in order to calculate the unemployment numbers. As so well depicted by Abbott and Costello in the jobs parody of their classic “Who’s on First?” routine, apparently the more that out-of-work individuals are not considered to be unemployed, the lower the monthly unemployment rate goes. Thus, the obvious question (usually never asked) is why delay the inevitable? Just go ahead and discount several millions of unemployed individuals immediately, allowing us to achieve full employment in the blink of an eye. Too radical, you say. Not believable? Well, if a discounted participation rate was combined with the latest analysis by the Congressional Budget Office (CBO), we just might have something that both the mainstream media and the gullible American public could wholeheartedly embrace.

During the first quarter of 2014, a little over two million jobless folks will be cut-off from extended federal unemployment insurance benefits. In other words, time is up, the dole ends, figure it out. However, riding to the rescue is the CBO, urging once again that Congress extend the emergency unemployment benefits with this rationalization:

And last but certainly not least,

Therefore, why don’t we just eliminate everyone’s unemployment benefits — both state and federal — for a period of time? That number would be about ten times (a guess) the number of people who are currently facing the elimination of emergency and extended unemployment benefits (please stay with me.) Then, the benefits would be reinstituted, which according to the CBO, would create such a surge in spending that 200,000 x 10 = 2 million new jobs that would be created. And the aforementioned 2 million individuals who are currently out of work would be right back to their 9-to-5 job.

It sounds quite simple to me as long as I do the math like an experienced government official. What a tremendous way to start 2014 — the total elimination of unemployment.

So, who do I call about this?