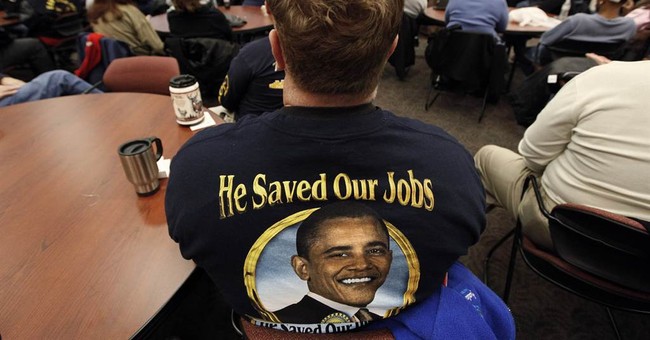 I’m certainly old enough to remember the notable scandal involving former Cincinnati Reds slugger Pete Rose, truly an amazing talent who forever tarnished his legendary career in favor of placing a few illegal wagers.  In addition, I recently learned that the 2011 National League MVP season of Major League Baseball player Ryan Braun was simply a drug induced fantasy.  Indeed, the world of sports has definitely experienced its fair share of disappointments, from disgraced professional cyclists Lance Armstrong and Tyler Hamilton to condemned ex-major leaguers Barry Bonds and Mark McGwire.  Approaching my seventh decade on this earth, I should not be shocked by the fact that these so-called sports heroes of our times are merely human beings — and some of these superstars have clearly made more mistakes than others.

In fact, the controversial careers of these aforesaid sports idols seem to mirror what is routinely occurring in the financial and political arena these days.  It appears that if you can’t compete successfully, the only answer is to bend the rules, break the rules, or even change the rules.  Thus, if U.S. GDP is not performing like the Keynesian economists and presidential advisors said it would, the data is simply reconfigured until it achieves the ultimate goal.  Moreover, when it comes to jobs, housing, and inflation, the statistics are skewed in order for the reported numbers to perform in a championship manner.

I guess that it should come as no surprise that professional athletes routinely cheat — and that also means you, A-Rod — because the president essentially once said, “GM senior and subordinated debt be damned, let’s change the rules of law by putting the UAW first, and mom and dad last.”  In other words, if you can’t win fairly, do what you need to do until you do win.

Our “too big to fail” (TBTF) banks cannot compete unless they are implementing the technique of transferring monies from reserves to balance sheets, utilizing mark-to-model valuations, and refusing to recognize bond portfolio losses when they occur.  In addition, in order to determine whether or not they should break the laws, the TBTFs typically measure the likely fines and penalties versus the potential profits.

Yet, perhaps what is most disheartening is the so-called creation of military heroes who are meant to defend a way of life, when in reality; they’re simply protecting a misguided international energy policy.

The oldster in me can cynically understand all the domestic and international anti-heroes in finance, politics, and war.  But the little boy in me, who still yearns to be worshipping a sports hero, continues to be deeply saddened by the obligatory amalgamation of sports, politics, and finance (money.)  Thank goodness that my current idol, Peyton Manning, is still up on my pedestal.  You’d like to think that there’s at least one hero remaining — at least I hope so.