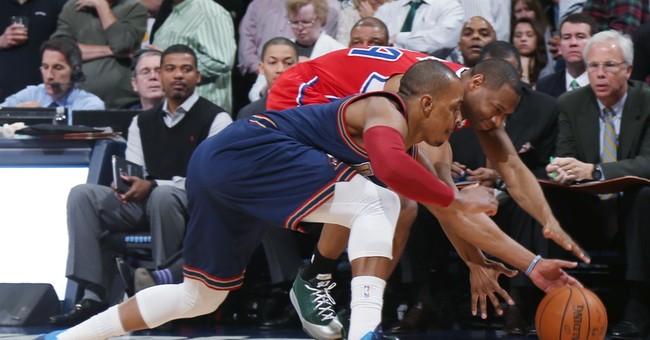 In a desperate ploy to enroll more young people in Obamacare, the White House put out “16 Sweet Reasons to Get Covered”. The Obama administration is realizing just how unpopular Obamacare is with young people and is pulling out all the stops with public relations to try to get those “coveted” millennials enrolled by the deadline of March 31.

There are many reasons why young people aren’t enrolling in the Obamacare exchange—here are just a few.

Currently, seven out of ten young people come out of undergraduate school with student loan debt, which averages, to about $29,400 according to Young America’s Foundation’s Youth Misery Index (YMI). With this high cost alone and the looming repayment process, young people cannot afford the high premiums of Obamacare. This leads to the next piece of the puzzle, the cost of Obamacare. Young people are unduly burdened in the healthcare exchange because they are the ones expected to subsidize healthcare for the older and sicker generation.

Young people are generally healthy and don’t see healthcare as a necessary expense especially when the cost is so high. Given the fact that their economic and professional future is uncertain it isn’t shocking that many young people are willing to forego insurance. In most cases healthcare coverage is now more expensive than it was pre-Obamacare and that is unsettling for many millennials.

With many young people struggling in a terrible job-market and with youth unemployment sitting at 16.3%--purchasing healthcare is the last thing on their mind. Their minds are focused on their real financial hardships of paying bills, repaying their student loans, and purchasing gas and other everyday necessities.

As young people realize their American Dream is vanishing under this administration they are also moving back home and relying on their parents for support even though they want to be independent. A PEW report showed that one-in-four millennials are living at home because they cannot afford to live on their own. This depicts the ugly reality that young people are those most affected by this struggling economy and job market.

If the Obama administration really wants to enroll young Americans they shouldn’t have made promises that they never intended to keep. The President lied to the American people and said “If you like your healthcare plan, you can keep it.” After the President told this lie, a Young America’s Foundation poll showed that 68% of millennials were less favorable toward the President after he misled them with the “lie of the year”.

Millennials are wide awake and know enrolling in Obamacare is not in their best interest—they are not knuckleheads and do not need the government to tell them what’s best for them. Young people are making financial decisions based upon their lives and respective situations. Millennials are miserable in this Obama economy and are outraged by the fact that healthcare is being leveraged on their backs.