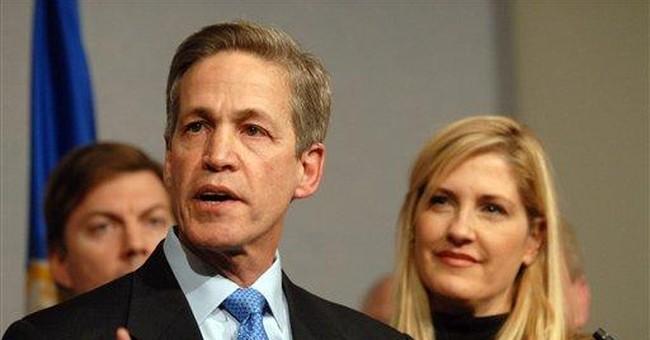 Franken’s legal team asked Minnesota officials to sign papers to allow him to assume his position in the U.S. Senate, noting that the state’s seven-day waiting period required to issue the certificate has expired.

Last week, the Minnesota State Canvassing Board determined Franken was the winner, by 225 votes, of a contentious recount with GOP Sen. Norm Coleman.

"The people of Minnesota are down a senator in the U.S. Senate. This is an opportunity for Governor Pawlenty and Secretary Ritchie to ensure the interests of all Minnesotans are represented in Washington," Franken’s lawyer Marc Elias told media in a conference call.

Pawlenty and Ritchie maintain that Franken should not be formally declared a U.S. senator until legal questions raised by Franken’s opponent Coleman are resolved. "Minnesota law is very clear on when a certificate of election can be issued. Neither the governor nor I may sign a certificate of election in the U.S. Senate race until all election contests have reached a final determination," Ritchie said.

Coleman for Senate Campaign Manager Cullen Sheehan called Franken’s request an “underhanded attempt to blatantly ignore the will of Minnesotans and the laws of the state.”

“The totals certified by the state canvassing board include double counted votes, inconsistencies regarding rejected absentee ballots, and inconsistent handling of newly discovered and missing ballots,” Sheehan said.