Hillary Chides GOP Ads About Her 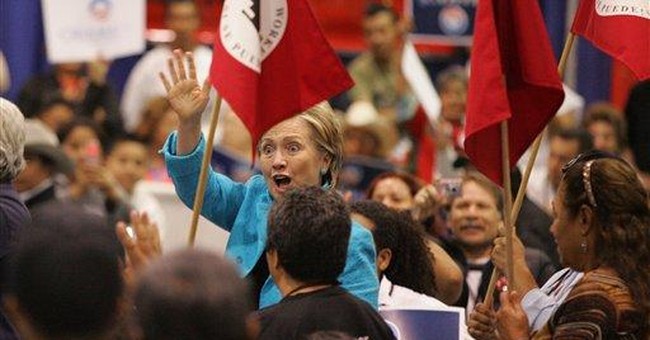 Over the weekend, the Republican National Committee released a television advertisement suggesting Barack Obama did not pick Clinton to become his vice president because her attacks on his candidacy struck too close for comfort.

“The truth hurt, and Obama didn’t like it,” the narrator in the ad says. The clip then cuts to snippets of Clinton saying negative things about Obama’s campaign like “you never hear the specifics” “we still don’t have a lot of answers about Senator Obama” and “Senator Obama’s campaign has become increasingly negative.”

“I’m Hillary Clinton, and I do not approve of that message,” the former contender told a group of New York Democrats at a breakfast meeting.

Monday convention activities have all been planned around a “unity” theme, a concept Clinton stressed vehemently while recognizing her party’s turmoil through the primaries.