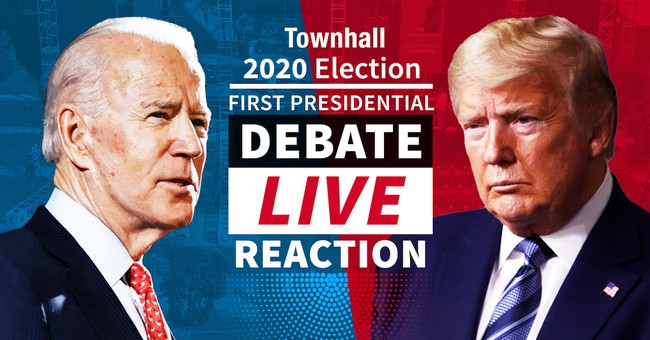 Join Townhall Media for live coverage and analysis of the first presidential debate in Cleveland, Ohio. Townhall's coverage will begin at 8:30 pm ET.