RNC Night Three: Here Is What You Need to Know 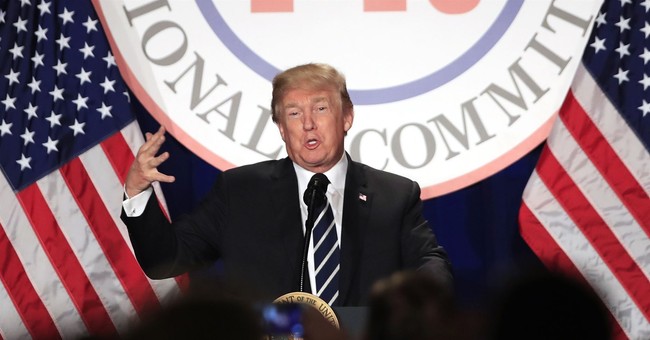 Wednesday night's speakers include the following:

The RNC's first two nights of programming resonated with Americans, and even pushed some non-Republican voter to say they will vote to re-elect the president:

PA voter: “I come from a long line of Democrats…I didn’t vote for Trump, but I am now”https://t.co/spj1wErCgS pic.twitter.com/rkrlvTYhc5

SC voter after #RNC2020: “I was a Hillary voter...but I can’t deny" what President Trump has accomplishedhttps://t.co/rnEkPj1bn7 pic.twitter.com/R7rknd7N4F

Tune in to our coverage of the third night of the RNC here.