Tonight's Presidential Debate Start Time and How to Watch It 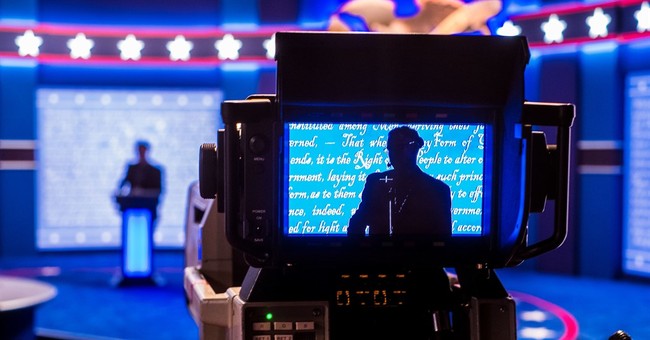 Tonight Hillary Clinton and Donald Trump will face-off in the first of three presidential debates. The political showdown is one of the most anticipated events of the year, with more than 100 million people expected to tune in. If you plan on tuning in, here’s what you need to know.

When do I watch?

9 p.m. ET. The debate will last 90 minutes with no commercial breaks. Townhall.com will have preview and recap analysis today and tomorrow.

Where do I watch?

You can follow along with real-time updates on Townhall.com, while watching a livestream of the debate that will be on our homepage later this afternoon. The debate will also air on every major network and cable news channel including:

If you prefer to plug into social media tonight, Twitter and YouTube will also be streaming the debate, and Snapchat will have a “Live Story” going.

When are the other debates?

Sunday, October 9 and Wednesday, October 19. And, if you can’t wait until then, the vice presidential debate will be on Tuesday, October 4. For more details, check out Townhall.com’s complete schedule here.

What should I expect?

Honest, informative answers that will help you decide who to vote for? Maybe. An hour and a half of solid entertainment as two of most unfavorable presidential candidates battle it out? Definitely.