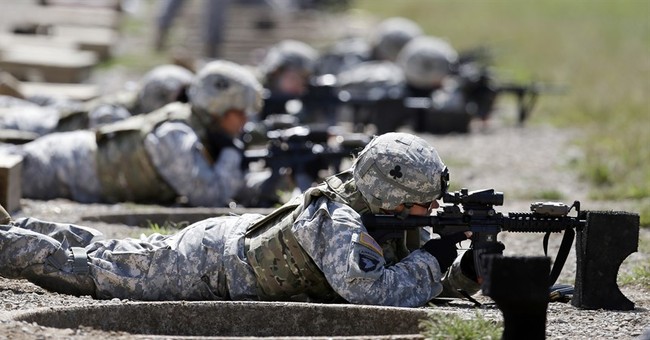 In anticipation of the upcoming movie 13 Hours and the heroic efforts of the men involved, Katie Pavlich shared her thoughts on what a hero is to her:

The funny thing about heroes is that they don’t want to be seen. Heroes are the ones who never take the credit and the ones who reject the title even after it is earned. They don’t want to be known. They don’t want people saying their name - and they certainly don’t want to be treated differently than the extraordinary men with whom they serve. They have integrity, honor, dignity, strength and courage and they understand what it means to make sacrifices for a higher calling. Heroes put themselves in harm's way without hesitation, even if doing so was supposed to be someone else’s job.

For heroes, there are no easy ways out. Instead there is only one way: the right one. They fill a darks voids when the difference between life and death hangs in the balance.