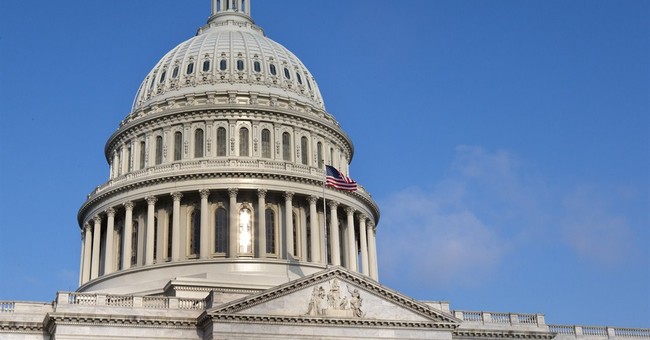 Why is Labor Day so important to us?

That's a good question. Perhaps it's because Labor Day gives the American worker a chance to spend some additional quality time with friends, family and loved ones. It’s also, supposedly, the last day you’re allowed to wear white, and, as Karl Rove points out, it's “the unofficial start of the fall campaign season.”

These are all good things, or at least good things to know. But its true meaning and purpose is actually quite fascinating (via the US Department of Labor):

Labor Day, the first Monday in September, is a creation of the labor movement and is dedicated to the social and economic achievements of American workers. It constitutes a yearly national tribute to the contributions workers have made to the strength, prosperity, and well-being of our country.

Through the years the nation gave increasing emphasis to Labor Day. The first governmental recognition came through municipal ordinances passed during 1885 and 1886. From these, a movement developed to secure state legislation. The first state bill was introduced into the New York legislature, but the first to become law was passed by Oregon on February 21, 1887. During the year four more states — Colorado, Massachusetts, New Jersey, and New York — created the Labor Day holiday by legislative enactment. By the end of the decade Connecticut, Nebraska, and Pennsylvania had followed suit. By 1894, 23 other states had adopted the holiday in honor of workers, and on June 28 of that year, Congress passed an act making the first Monday in September of each year a legal holiday in the District of Columbia and the territories.

I don't think Labor Day has quite the same pop as other national holidays. But it is a federal holiday nonetheless, one meant to honor and celebrate American individual achievement and accomplishment:

The vital force of labor added materially to the highest standard of living and the greatest production the world has ever known and has brought us closer to the realization of our traditional ideals of economic and political democracy. It is appropriate, therefore, that the nation pay tribute on Labor Day to the creator of so much of the nation's strength, freedom, and leadership — the American worker.

So there you have it. That’s why we celebrate Labor Day. It isn’t to honor Big Government or organized labor, as some might believe; it's to "pay tribute" to individuals working for -- and fighting for -- the American Dream.

So, from all of us here at Townhall, we hope you have a safe, relaxing, and work-free holiday.

Enjoy the day off.