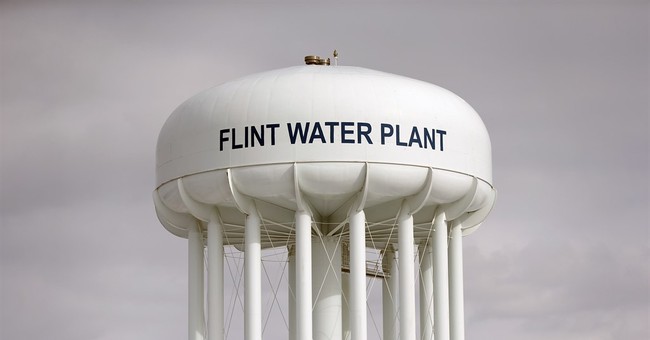 The City of Flint Michigan is in the news yet again for potentially questionable city management after 10 men and seven women filed a lawsuit on October 17 alleging that the City of Flint, police chief Timothy Johnson, and city human resources Manager Makini Jackson  displayed "a pattern of discrimination and harassment" according to ABC 12 News.

Throughout the 24-page document, Attorney Dean Yeotis laid out claims of reverse discrimination, citing multiple times when one of the 17 was the most qualified for a higher position, but was never given the opportunity.

Instead, the lawsuit claimed, some were demoted and others were passed up. Each time, it said, the person who received the position was an African American, who in most instances, either didn't have the qualifications, scored lower them one of the 17 on the promotion exam, or in one case, the person was "hired off the street."

Indeed, the lawsuit posted below contains various alleged examples of grotesque subjugation and sexual harassment from high ranking police officers. Several of the plaintiffs claim that these public employees demanded oral sex from female staffers in order to receive promotions. After refusing, the plaintiffs allege they were punished by being demoted and transferred.

The City responded by issuing a statement condemning sexual harassment while also admonishing the media:

While the City, as a practice, does not comment on pending matters of litigation; it is nonetheless unfortunate to see the lack of professional integrity that would allow a law firm to prepare a lawsuit, with such blatant falsehoods, to try this case in the media. The lack of journalistic integrity displayed over the weekend is astounding to say the least, to publish a redacted lawsuit that was publicly filed without providing the City with the entire lawsuit, allowing dedicated public servants to be slandered.

The City of Flint does not condone any manner of sexual harassment or racial discrimination. Likewise, the City of Flint will not stand idly by as unverified allegations attempt to damage the personal and professional reputations of the men and women identified in the pleadings. As a result of the reckless release of this complaint, damage is already being experienced by the families of the persons listed.