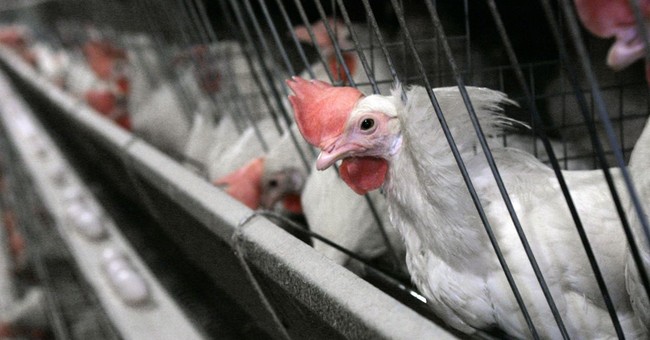 We all know that the Trump administration is cracking down on illegal immigrants who enter the country, but what about employers who encourage this violation of law by offering them jobs? A recent poll shows that in Mississippi, where one of the largest Immigration and Customs enforcement raids ever took place at a chicken plant factory, Americans want the government to prosecute management and business owners who dodge immigration law via cheap, under the table employment of foreign nationals for economic advantages.

In August 2019 federal authorities raided a Mississippi business and arrested 680 individuals suspected of being in the country illegally. According to The Clarion Ledger, "300 were released within 27 hours. More since have been let out on bond, some equipped with ankle monitors. Though no longer behind bars, they face immigration court hearings. Some have been accused of federal felonies, mostly related to the use of fraudulent Social Security cards."

Now, a new poll shows that 68 percent of Mississippians want these business owners to face prosecution for their crimes of illegally employing foreign nationals. This opinion is bipartisan, "Republicans were more likely than Democrats to agree that the owners of the chicken plants should be prosecuted, the survey said. More than 76 percent of voters who identified as strong Republicans favored prosecution, while less than 52 percent of strong Democrats felt the same," The Clarion Ledger notes.

Shortly after the raid, the company held a job fair for legal Americans. As reported, hundreds of people showed up seeking these now-open opportunities.

As previously reported, there is precedent for business owners being prosecuted for illegal immigration violations. In late July 2019, James Brantley, age 62, "received a year and a half in prison for employing more than 100 illegal aliens, avoiding millions in taxes, and underpaying his employees."  The ICE raid on his slaughter house in July 2018 was the largest single ICE raid in decades.