Starting Sunday, Physician-Assisted Suicide Will Be Legal In Maine 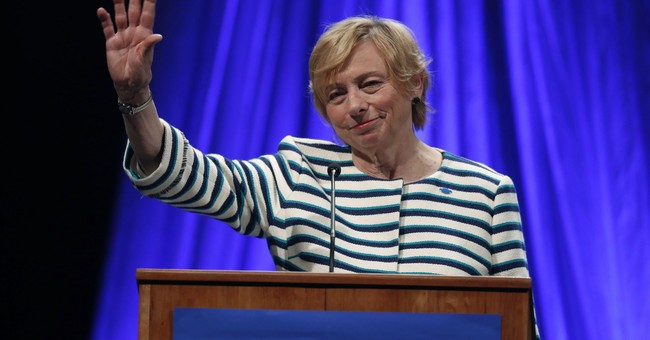 Progressive Governor Janet Mills signed into law Maine's doctor-assisted suicide bill this past spring. Pro-life groups failed to block the bill from going into effect. Now, starting Sunday September 15, patients who no longer want to live due to a variety of reasons will now have the legal option of killing themselves with the approval of a doctor.

In a statement given to Townhall, Kristen Hanson of the Patients Rights Action Fund slammed the law officially known as the "Maine Death With Dignity Act."

"It is sad to see Maine set to enact a law that unfairly puts people who are poor, elderly, or have disabilities at risk for mistakes, coercion, and abuse," Hanson said. "Vulnerable groups such as these could easily experience pressure to take their own lives because of the perverse incentives these laws create for insurance companies."

As Hanson notes, this sort of bill will only encourage insurance companies to promote the culture of death because it is cheaper to kill a human than to truly care for it.

"It is a lot cheaper to cover medication that causes a quick death, than costly quality care," Hanson said. The most vulnerable members of society deserve better."

The AMA says that it is "understandable, though tragic, that some patients in extreme duress—such as those suffering from a terminal, painful, debilitating illness—may come to decide that death is preferable to life."