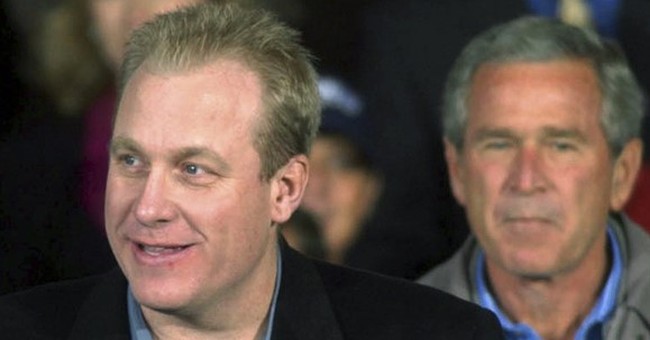 Curt Schilling, a hero to many in New England for his historic 2004 MLB playoff performance and his two World Series victories for the city of Boston, announced Wednesday via the Arizona Republic that he is seriously considering running for Congress.

Schilling, who also won the World Series in 2001 for the Arizona Diamondbacks, told the paper that "If/When things solidify I will but right now it’s something in the ‘I’m considering it’ stage."

Schilling added, "The state is not the state I grew up in. Making Arizona citizens of EVERY race, religion and sexual orientation 2nd class citizens to illegal immigrants is about as anti-American as it gets."

"When you have homeless veterans, children, and you’re spending tax dollars on people smuggling drugs and children across our border someone in charge needs their a** kicked," he noted.

Schilling currently is a resident of Massachusetts but confirmed to the paper he would move back to Arizona to run for office, if he decides to do so.

Upon hearing the potential news via Fox & Friends, President Donald J. Trump tweeted, "Curt Schilling, a great pitcher and patriot, is considering a run for Congress in Arizona. Terrific!"

Curt Schilling, a great pitcher and patriot, is considering a run for Congress in Arizona. Terrific! @foxandfriends

Curt Schilling was infamously fired from ESPN after sharing a meme about transgender individuals. The MLB All-Star insists he was targeted because of his conservative stances.

He also told an Arizona radio show over the weekend that he was "considering going back to Arizona and running for a congressional seat, one of the blue ones...t’s something that my wife and I have talked about, and she’s now becoming more and more pumped at the potential. Obviously, we’re still quite a few discussions away, but yeah, it’s something we’re absolutely considering."