MAGA! -- Stocks Close At Record Highs As Markets Close Early For The Fourth Of July 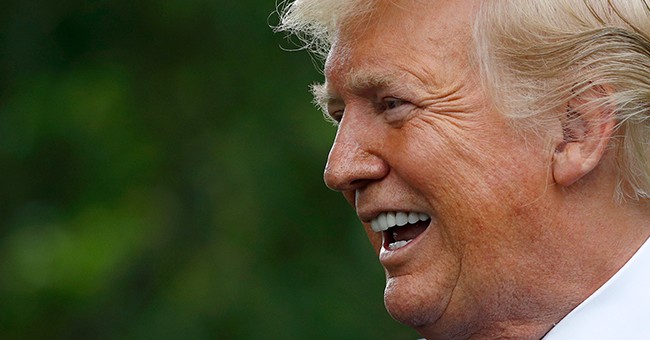 Further relaying confidence in the booming economy under President Donald J. Trump, CNBC reports that "stocks closed at record highs on Wednesday as investors bet on a potential rate cut from the Federal Reserve later this month after the release of weaker-than-expected economic data."

Here's how the markets played out on Wednesday:

CNBC reports that these numbers were due in small part to a "tweet from President Donald Trump calling for easier monetary policy added to expectations of easier Fed policy. Trump said the U.S. should “match” monetary policies from China and Europe, noting they are 'playing big currency manipulation game and pumping money into their system in order to compete with USA.'"

China and Europe playing big currency manipulation game and pumping money into their system in order to compete with USA. We should MATCH, or continue being the dummies who sit back and politely watch as other countries continue to play their games - as they have for many years!

It's a great day for your wallets, better day to be an American. Happy Fourth of July Eve!