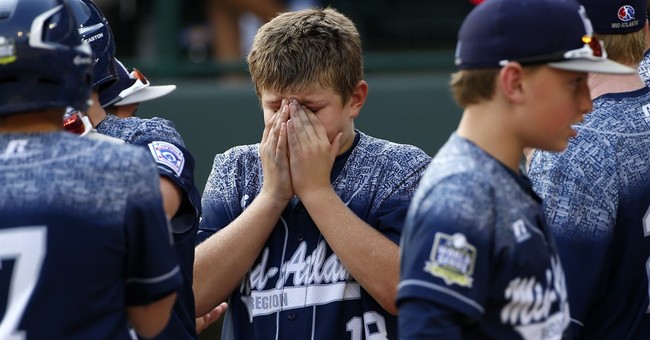 A former California Little League baseball treasurer has been accused of embezzlement and fraud after allegedly stealing more than $30,000 from the kids' sports league.

League president Veronica Perez told media that there are thousands of dollars unaccounted for which can be explained by "Amazon charges, through hotel stays, car rentals," which has since left the league more than $15,000 in debt.

Because of Morgan's alleged actions, the local league is now down from 17 teams to 14. League officials began questioning Morgan in August, but their inquiries largely went unanswered. In September, Perez and her colleagues contacted authorities who began an investigation that lasted six months.

"Morgan was arrested in March and charged with felony embezzlement and grand theft," according to Kron 4. The missing money has also impacted the league's ability to keep down payments on storage facilities, resulting in the loss of 60 years worth of equipment.

League officials say the true damage is done to the children who now have less of an opportunity to play in organized sports. "Being a member of this community, and being a part of this league for the past 10 years, I want them to have a place to play, and hopefully they can continue to play," Perez told media.

Morgan post bail and is set for trial in August.