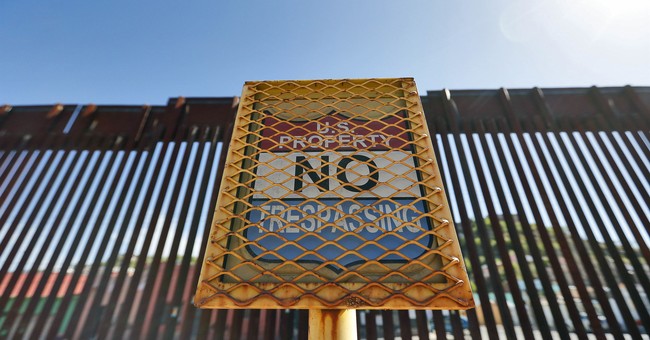 Immigration and Customs Enforcement announced the arrest of a previously deported child rapist in Central Islip, New York this week. Alcides Acosta-Euceda, a 31-year-old citizen of El Salvador, was arrested after Enforcement and Removal Operations initiated an investigation in January 2019 to track down the pervert after learning he had re-entered the country earlier this year which led to his apprehension on March 26.

According to a press release issued by authorities, "ICE previously removed Acosta-Euceda to El Salvador on June 6, 2018, following a July 2017 felony conviction, for Rape 3rd Degree: victim less than 17 years, perpetrator 21 years or more, in Suffolk County (NY) Superior Court. On Sept. 29, 2017, Acosta-Euceda was sentenced to 10 years of probation supervision and required to register as a sexual offender." he was then subsequently deported from the United States.

“Acosta-Euceda had already been removed from this country once before following a rape conviction. It is unfathomable that there is anyone who would want an illegal alien, previously convicted of rape, living in their neighborhood,” Thomas R. Decker, field office director for ERO New York, said in a statement.

“The men and women of ICE have the vital role of arresting and removing criminal aliens from this country, and will continue to perform their duties as intended by Congress with veracity, courage, and professionalism," Decker added.