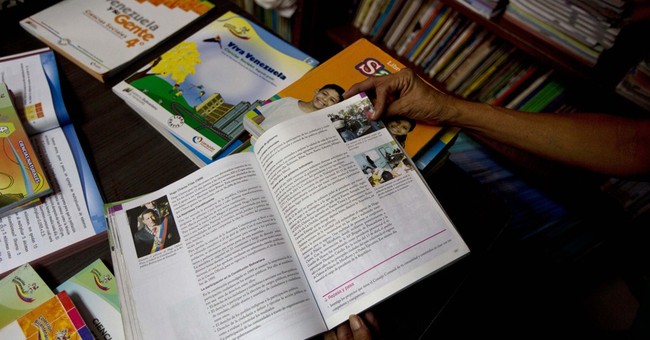 Rep. Hoheisel is a recent college graduate and remembers quite well that he would have to shell out big bucks each year simply to afford required reading. While Kansas cannot control the price of textbooks directly, the state government can control the taxes imposed on said products.

“This is something we do have control over,” Hoheisel told local media. “We can help give college students a break. Textbooks, I believe, have gone up four times the rate of inflation.”

As reported by the Capital-Journal, "House Bill 2011 introduced by Hoheisel was forwarded to the House Taxation Committee. He requested a public hearing on the bill in February in conjunction with the annual higher education lobbying day, which draws dozens of college students to the Capitol."

Rep. Hoheisel also says the bill would incentivize students to spend more money within their college communities and purchase their class' books at local stores.

“If we give sales tax breaks on this, it might inspire them to go to the bookstore and buy the textbooks because they’re saving $30 there,” the Republican said.

A recent CBS report found that "despite growing online markets for discounted books, the average cost of college textbooks has risen four times faster than the rate of inflation over the past 10 years. That has caused 65 percent of students to skip buying required texts at some point in their college career because of a lack of affordability." Likewise, The College Advisory board found that "over the course of a year, the average college student spends more than $1,200 on books and materials."

Rep. Hoheisel's bill specifically  would exempt state taxes "all sales of textbooks purchased by a student that are required for classes held by public or private post-secondary educational institutions.”