Justin Bieber Applying for US Citizenship 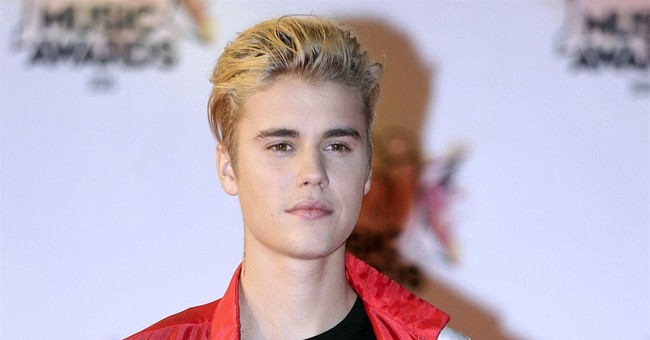 Justin Bieber has been melting teenage girls' hearts (and my own) for the past decade, now he wants to officially join the greatest melting pot in the entire world and become a United States citizen.

According to TMZ, "the Biebs" has "applied for dual citizenship. He'll retain his Canadian citizenship, but he will become an American citizen as well. The pop icon has lived much of his life in the United States after moving to Atlanta at age 13.

Bieber simply has to complete these five steps before becoming an American citizen: "1. Proof he has a right to be in the country, 2) File USCIS Form N-400, 3) Background check by the FBI and fingerprinting, 4) a citizenship interview, and 4), appear at an oath ceremony and pledge allegiance to the U.S."

Justin Bieber was born in Canada and became a YouTube sensation before being signed by a talent artist in 2009. His mother, Patricia Mallete, is openly pro-life and credits her conversion to Christianity as the reason she opted to not abort her son at age 17. Mallete promoted her pro-life views in her memoir as well as in various interviews. "I just knew I couldn't. I just knew I couldn't. I just know I had to keep him," she told NBC. "And, do the best. I -- you know, I didn't know how I was going to do it. But I just knew that I couldn't -- I couldn't abort. I had to do my best. I had to see what I could do. And I was determined to do whatever it took."

Mallete had previously struggled with alcohol and drug abuse problems as well as even attempted suicide. Her son has not declared a definitive statement on his stance on abortion but has made comments that indicate he believes in the same pro-life cause.

Bieber has had countless smash hits throughout the years. Here's one of his most popular songs: