Austin Considering Name Change Due to Slaveholding Past 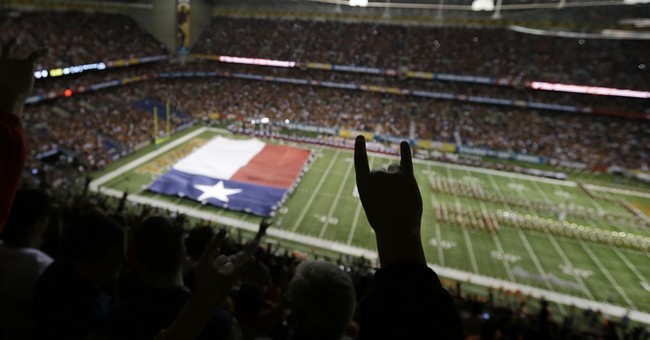 In the latest efforts to rectify America's history of its slaveholding past, Austin’s Equity Office suggested that the Texas capital change its entire name in addition to removing statues and street signs in honor of Confederate soldiers.

Austin, TX is named after Stephen F. Austin. The man, now known as the "father of Texas," one time "opposed an attempt by Mexico to ban slavery in the province of Tejas and said if slaves were freed, they would turn into “'vagabonds, a nuisance, and a menace," as reported by mystatesman.com.

And for this, Austin's Equity Office recommended in a recent report that its name should be changed among many other street names. The report also stated that several parks and places should be altered as well. "Pease Park, the Bouldin Creek neighborhood, Barton Springs and 10 streets named for William Barton, the 'Daniel Boone of Texas,' who was a slave owner," were among the list.

The report noted that there would be pushback against the proposed ideas, but defended it from accusations of whitewashing history.

“It is essential to acknowledge that societal values are fluid, and they can be and are different today compared to when our city made decisions to name and/or place these Confederate symbols in our community," the document said,

“It is also important to acknowledge that nearly all monuments to the Confederacy and its leaders were erected without a true democratic process. People of color often had no voice and no opportunity to raise concerns about the city’s decision to honor Confederate leaders," the office added.

"Any changes to road names would require public hearings and action from the City Council," but a name change for the city would require and election in order to strike "Austin" from the city's charter and have it replaced with a new name.

The office also noted that these proposed name changes could lead the city down a slippery slope. The office was aware "the likelihood of opposing viewpoints and nodded to inconveniences to businesses and residents and the view that changing the names could be considered a threat to historical preservation."

To be clear, these were just suggestions and as of now, there is no concrete decision to place these ideas before the City Council or on the ballot.