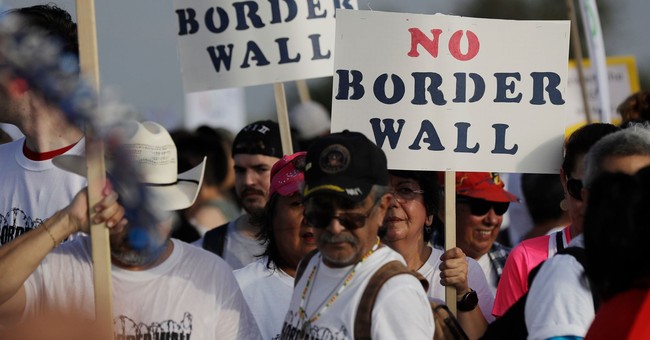 Perhaps it was an act of love of reckless behavior that led an illegal alien to drunkenly drive around Colorado Springs while firing off gun shots into the air which subsequently led to his arrest last Thanksgiving. Whatever the reason, Jose De Jesus Cordova-Saldana currently faces an 18-month jail sentence and deportation charges after being apprehended when he was found passed out in the back of his pick up truck surrounded by numerous firearms in late November 2017.

Cordova-Saldana had been deported in 2014 after being convicted of a third degree assault. It is unknown when he re-entered the country, but the illegal immigrant was somehow able to obtain several guns including an AR-15 after coming back into the United States. He and a group of friends then opted to go for a “drunken joy ride” the day after Thanksgiving 2017 with said guns. While driving around, they fired the weapons into the air from his Chevy. Police later found him asleep in the vehicle and detained him. Cordova-Saldana was indicted in January 2018 and sentenced yesterday to “to serve 18 months in federal prison following his March 5, 2018 entry of a guilty plea to Illegal Alien in Possession of a Firearm and Illegal Reentry into the United States, both felonies.”

No body was injured during the event, but the drunk driving alone could have caused serious injuries. According to the CDC, "every day, 29 people in the United States die in motor vehicle crashes that involve an alcohol-impaired driver. This is one death every 50 minutes. The annual cost of alcohol-related crashes totals more than $44 billion." It is unclear how the crew obtained their weapons and if any property damage occurred from the stray bullets. Cordova-Saldana will be deported back to Mexico.