LAPD Officer Accused of Sneaking Illegal Immigrants Across the Border 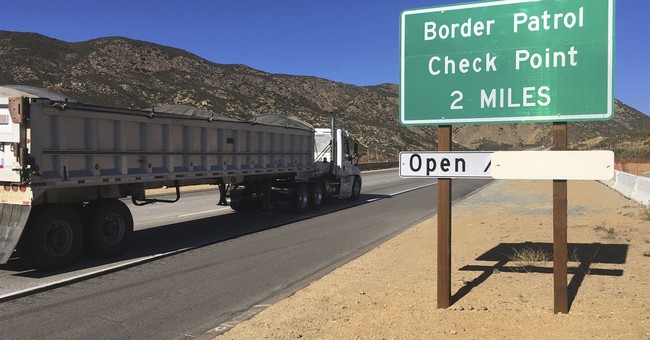 A Los Angeles police officer has been accused of sneaking in two illegal aliens into the United States earlier this week.

An officer by the name of Mambasse Koulabalo Patara was arrested on federal charges for allegedly violating immigration laws. The officer was apprehended at a U.S. Border Patrol checkpoint in Pine Valley.

The arrest occurred at approximately 12:15 AM on Tuesday, after “Patara drove up to the checkpoint with two male passengers in a 2006 Toyota Corolla.”

Patara told the Border Patrol agents that the two men were U.S. citizens. He informed Border Patrol agents that he was off duty and showed them his badge. Eventually the two men admitted they were illegal aliens. The  two illegal aliens gave conflicting stories. One said they had crossed the border days earlier and simply were hitching a ride from the officer. The other said that he had known Patara for at least 5 years and would often do yard work at his house.

Witnesses were reportedly dumbfounded by the arrest..

“I heard what happened, and I’m really shocked,” said one woman. “They’ve always just been a really nice family ever since my husband and I have lived here. […] There’s always multiple sides to every story, so I think that’s important for everyone to keep in mind […] before jumping to conclusions on these types of things.”

According to the Blaze, "Patara is 42 years old and has served with the LAPD for 10 years."