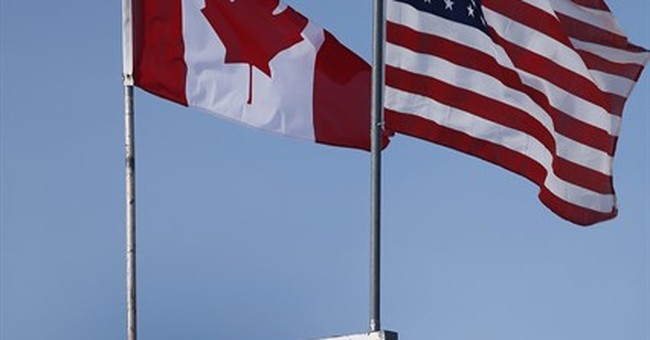 A tragic scene unfolded in Saskatchewan, Canada Friday evening as a men's junior hockey team bus collided with a tractor trailer, killing at least 14 and leaving several others injured.

The Royal Canadian Mountain Police reported last night that a bus carrying the Humboldt Broncos hockey team crashed on its way to a game against the Nipawin Hawks.The accident occurred at approximately 5:00 pm local time. Hours later, the RCMP confirmed that 14 deaths occurred from the incident.

“We can now confirm fourteen people have died as a result of this collision. The other fourteen people were sent to hospital with a variety of injuries”#PrayersForHumboldt

"This is much larger than anyone can begin to imagine," Broncos team president Kevin Garinger told CNN's sister station, CBC. "We are just in utter disbelief and shock at the loss that's fallen upon us."

The horrific scene has caused heartbreak and sadness throughout the sports world. Several National Hockey League (NHL) stars and teams have sent their condolences.

Our thoughts, prayers, and condolences go out to the Humboldt Broncos and the families of those affected at this difficult time. The Canadiens and the entire hockey community grieves with you.

Our hearts are heavy this morning. The Boston Bruins send our thoughts and deepest condolences to the Humboldt Broncos, their families, and the entire Humboldt community.

The hockey world is with you during this difficult time.

My heart is heavy right now. Praying for all those affected by the Humboldt Broncos tragedy.

The Broncos were battling the hawks in a best of seven play off series. The Hawks were leading three to one, after a triple overtime victory on Wednesday night. "It is sort of every parent's worst nightmare," one local Saskatchewan hockey coach told the media "This is, I would think, one of the darkest days in the history of Saskatchewan, especially because hockey is so ingrained in how we grow up here.

I cannot imagine what these parents are going through, and my heart goes out to everyone affected by this terrible tragedy, in the Humboldt community and beyond. https://t.co/2cIn2CTy08

There is currently a GoFundMe for the victims' families to help pay for funeral costs and other expenses. So far, it has raised nearly $60,000. Donations can be made here.