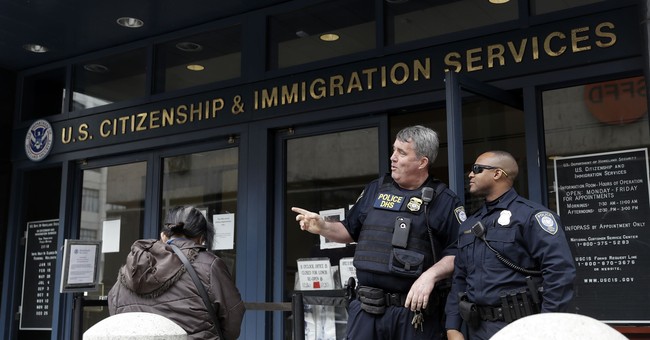 This story is a little over a week and half old, but it remains topical. A Florida man avoided paying millions in social security, federal, income and Medicare taxes by failing to report a number of illegal aliens working on his payroll. However, his story also shows the potentially dangerous work environment that exists for illegal aliens when immigration laws are neglected.

Mac Johnson owns several roofing, tree services, and dumpster businesses. According to WCJB ABC 20 News, he "devised a scheme to conceal the amount of wages earned by his undocumented alien employees to avoid paying more than $1.7 million in federal income, Medicare, and social security taxes, as well as more than $1 million in Florida worker’s compensation premiums.”

“Johnson concealed the wages from the State of Florida by inaccurately and incompletely identifying all employees, representing that lower wages were paid than the true amounts, and paying by cash or a non-payroll check in amounts of less than $10,000 to avoid reporting requirements,” the local media added.

The DOJ’s news release also states that “investigators discovered that undocumented alien employees on work sites did not speak English or have any personal identification. Their names did not match the names on the insurance policy, and their files contained employment eligibility verification forms that did not match their handwriting.” He was also arranging rides to and from work for his illegal alien employees.

Johnson will be sentenced on May 29th. Penalties include:

This case presents several often overlooked problems with illegal immigration. In the Democrats’ effort to shelter illegal aliens, they have created a blackmarket that opens the possibility of rampant abuse and violation of human rights. There is no evidence so far that Johnson abused any of these illegal aliens, but this case certainly highlights how such abuses could occur. Johnson was providing shelter, transportation, and payment to these individuals hidden from the government. It is unclear if he was paying less than the required wage.

As evidenced by the Federation for Immigration Reform, illegal alien abuse does occur when America's laws are not properly enforced. Take for instance the story of Aroldo Castillo-Serrano. According to FAIR in 2016, he "was sentenced to more than 15 years in prison for his part in smuggling Guatemalan workers, including minors, and making them work 12 hour days. They were forced to live in cramped conditions and were made to pay off a significant debt incurred by Castillo-Serrano. Ana Angelica Pedro Juan was also sentenced to 10 years in prison for her part in the operation."

FAIR estimates that "that 17,000 to 19,000 foreign nationals are trafficked into the United States each year. Trafficking is the recruitment and possible transport of persons within or across boundaries by force, fraud, or deception for the purpose of exploiting them economically."  Again, there is no sign such abuse occurred in Johnson's case, but he certainly operated in the type of environment where such abuse is possible.