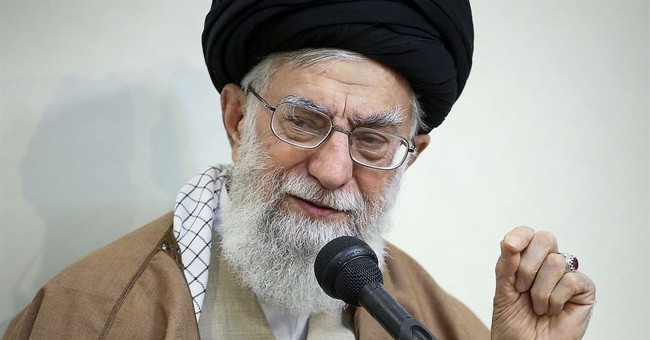 The Islamic Republic of Iran has banned teaching English in primary schools, after the Supreme Leader Ayatollah Ali Khamenei said that the language was a gateway to Western “cultural invasion.”

“Teaching English in government and non-government primary schools in the official curriculum is against laws and regulations,” said Mehdi Navid-Adham, the head of the state-run High Education Council. "In primary schools, the foundations should be laid to promote Farsi and Iranian culture,” he added.

This decision comes less than a week after anti-government protests demanding freedom rocked the theocratic state. Some opponents of the government fear it will promote despair in the country.

“The ban on English teaching might not be related to the protests, but it can spread despair in the country,” said a reformist politician. “It is not even do-able, with [many] families prioritizing English in their children’s education.”

Several teachers in Iran warned of the educational progress that this ban will hamper.

“This shows our education ministry officials are disconnected from the society,” said Fatemeh, a teacher at elementary school in Qarchak, a  town south-east of Tehran.

Another teacher said many families would suffer. “Many private schools are competing with each other over their English classes and work on it as one of their competitive advantages,”  She said. “This policy, if implemented, will affect lots of schools and families.”

The Supreme Leader's main stance against the teaching of English in school is because he believes that the West is using the language to subvert Iranian authority. "Western thinkers have time and again said that instead of colonialist expansionism the best and the least costly way would have been inculcation of thought and culture to the younger generation of countries," he said in 2016.