Taylor Swift Bought a House for a Homeless, Pregnant Fan 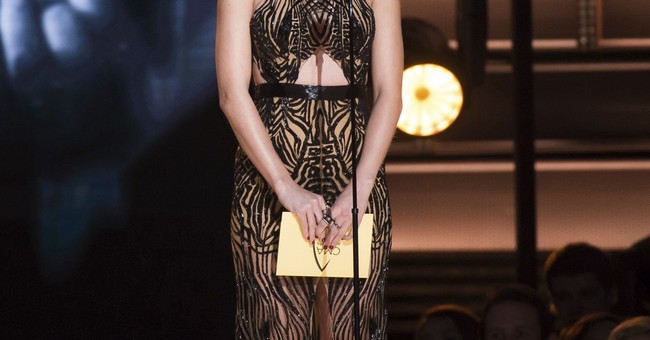 Swift recently launched a smartphone app called “The Swift Life” which serves as a gathering place and social media site for fans of the 10-time Grammy Award winner.  “Swifties," as they are affectionately known, can chat, share videos, photos, and post other stories of their muse and idol via the app.

One Taylor Swift fan from England shared a story that highlights the 28 year old’s generosity and warmth of heart for her fans and supporters.

“I've been contemplating posting this story for a while. I've finally decided to tell you all what Taylor did for me this night. What many of you don't know is that for 8 months of my pregnancy I was homeless. Long story short our first flat was condemned for health and safety reasons and we lost everything. To add to the stress, during this time Matthew lost his job. My Mum told Taylor and just asked her to make me feel special at her show I was attending in Manchester. After the show Taylor took us back to her dressing room where she told me "Stephanie, You've been in my life for a long time and you've never asked me for anything. You could have reached out and I would have helped you. But you didn't. You're mum told me.." She told me she wanted to give me the money back for my ticket that night. What she actually did was help us buy a home and all I needed for my baby. She told me "I want you to be able to enjoy your little girl, not have to worry about all this stuff." That night she gave me her hand and lifted me off the ground. The same way she's done for 12 years. I love her forever. #SwiftStories #Taymoji #MySwiftStory.

A fan shared their heartfelt story on 'The Swift Life' app of Taylor helping them to buy a house and preventing them from going homeless after meeting her. pic.twitter.com/lAhbBMjWEG

This is not the first time Taylor’s kindness has flown under the radar. In 2014, she sent fans from around the world Christmas care packages. Following the release of her album 1989, she helped one young fan pay off student loans with a gift of $1989.