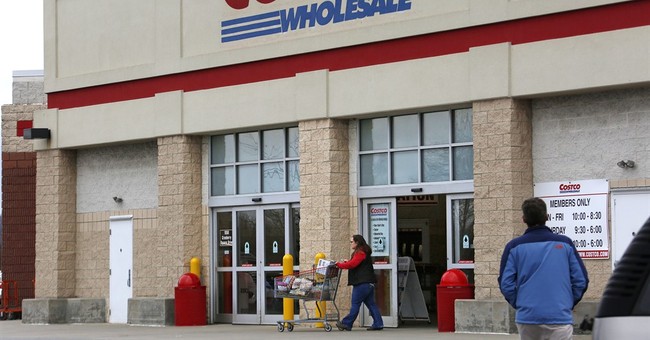 The Lenexa, Kansas police department confirmed to KCTV5 today that they are investigating a shooting at a local Costco involving an off-duty police officer and an armed man.

On Sunday afternoon, police received emergency calls that a man was threatening the store, pointing a gun at customers. But, when they arrived on the scene, the man was found dead. An off-duty police officer had shot and killed the suspect. The police did not release the name of the officer nor the deceased man.

"We just kind of ran through the neighborhoods to see how far away we could get from the building," she added. "I just really hope and pray that things get better across the country."

Costco employee Ryan Vacca said, "It was this weird moment for me where I could hear and sense a lot of commotion going on, but it wasn't really registering with me. I was just kind of watching it ensue." Vacca said the man was "yelling something about fire marshal and doors; sounded like gibberish."

Bill Payne was shopping with his friend with the incident happened. He said, "I was looking at the TVs and somebody hollered, 'Man coming in with a gun!'" "Ran towards the back and out the side door," he said, "and when I got to the back, I counted 8 shots. It's scary."

"I don't know what his intent was, but before anything really bad could happen, he was stopped," said Lenexa police Captain Wade Borchers.