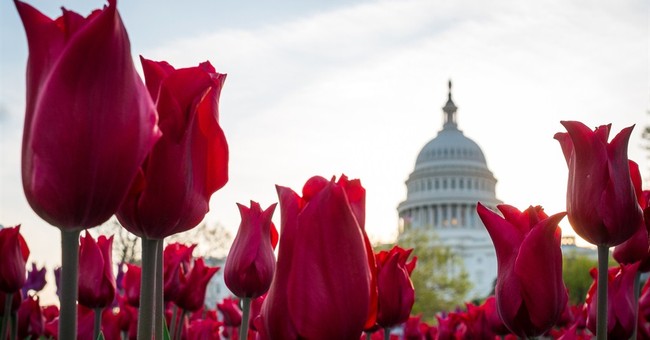 Only one in four Americans are satisfied with the direction of the United States, according to a Gallup poll released Friday.

Americans' satisfaction with the country's direction has remained flat over the past year, with the major exception of a drop to a low of 16% in October 2013 during the U.S. federal government shutdown. Otherwise, satisfaction has not strayed from the 20% range since April of last year when it reached 30%. This month's 25% is essentially the same as the 24% from April and the 25% reading in March. The latest findings are from a May 8-11 Gallup poll.

Republicans are the least pleased of all political parities with America's condition. Thirty-five percent of Democrats and 24 percent of Independents are satisfied with the direction of the country, compared to only 15 percent of Republicans.

More interesting though, is the fact that GOP satisfaction is actually at its highest since Barack Obama was inaugurated in January 2009.

The party's shifting optimism for America's future might correlate with the election season. A poll earlier this week, revealed Republicans show the most voter enthusiasm. Perhaps, they are ready for change and see it as a possible reality in the near future.