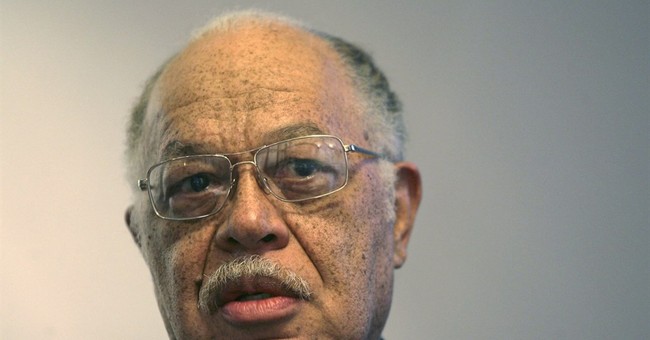 Abortion “doctor” Kermit Gosnell was found guilty of delivering three children only to cut through their necks and snip their spinal cords. The gruesome stories of his Pennsylvania practice, where babies whined and even pulled-away from his touch before being murdered, reportedly drew tears in the courtroom. Gosnell was convicted on three charges of first-degree murder in 2013.

Senate Minority Leader Mitch McConnell (R-KY) used the one-year anniversary of the trial to remind the world of the need to protect innocent lives from “rogue doctors and lax regulators alike:”

At the federal level, this effort resulted in the Pain-Capable Unborn Child Protection Act, which passed the House last summer in a historic pro-life vote. Senator Lindsey Graham has sponsored a companion bill in the Senate, and I am proud to stand with the Pro-Life Women’s Caucus in Congress and a clear majority of women nationwide in support of this common-sense legislation.

It is time for America to join the ranks of most other developed nations around the world and restrict abortion at least at the point at which science tells us that unborn babies are capable of feeling pain. On this anniversary of the Gosnell trial, let’s show the world that we remember those who have been victimized by people like Kermit Gosnell and unite in this positive and life-affirming effort to safeguard the most vulnerable among us. Let’s take up this important pro-life legislation and send it to the President.

Graham’s bill would ban abortion after 20 weeks. S.1670 acknowledges that:

Last July, Senate Majority Leader Harry Reid (D-Nev.) said he would be "happy to take a look” at the bill. However, with Democrat control of the Senate, it seems unlikely the bill will pass.