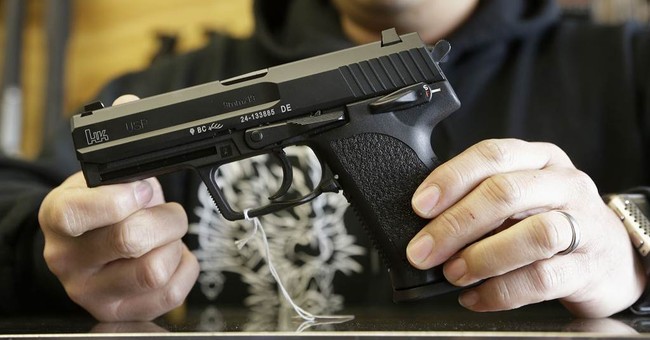 Only 25 percent of Americans support banning handgun ownership, according to a Gallup survey released Friday.

“The new poll also finds public opposition to banning handgun ownership holding at a record-high 74 percent….Recent attitudes on this are markedly different from the 1980s, when barely half of Americans opposed a ban on civilian handgun ownership. It is also a major turnaround from a half century ago, when only 36 percent opposed such a ban.”

“Our nation has suffered too much at the hands of dangerous people who use guns to commit horrific acts of violence,” the plan states.

Expanding background checks, banning military-style assault weapons and intensifying police forces are among the key initiatives proposed. Improving mental health awareness through the addition of 5,000 mental health professionals is also included in the plan. Coverage for mental health treatment would be covered under Obamacare.