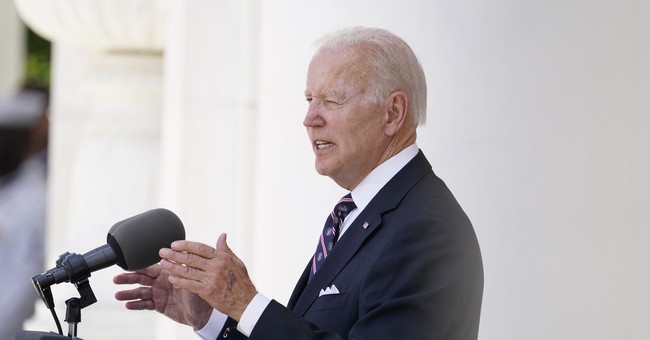 In a sweeping effort to undo Trump-era policies, the Biden administration announced new changes to Title IX, which prevents schools that get federal funding from discriminating on the basis of sex.

This replaces rules set in place by the Trump administration that governs how schools investigate and resolve claims of sexual assault and sexual harassment.

Under the Biden administration’s proposals, the rules for how schools treat sexual assault and sexual harassment allegations would change. It would no longer require live hearings in sexual misconduct cases at universities, and schools would be allowed to investigate and discipline students over sexual assaults that take place off campus.

A rule that President Trump said would discourage survivors from coming forward.

On the 50th anniversary of Title IX, President Joe Biden  issued a statement saying he is committed to protecting transgender and LGBTQ students from “discrimination.”

Education Secretary Miguel Cardona said he is proud to “further the Biden-Harris Administration's mission of creating educational environments free from sex discrimination and sexual violence,” yet they condone biological boys to use the same bathroom and lockers as young girls.

At yet another attempt of normalizing transgender and LGBTQ kids, Cardona also said the proposals are specifically in place to protest people “no matter where they live, who they are, or whom they love.”