Pastor Admits to Having Affair with 16-Year-Old Girl 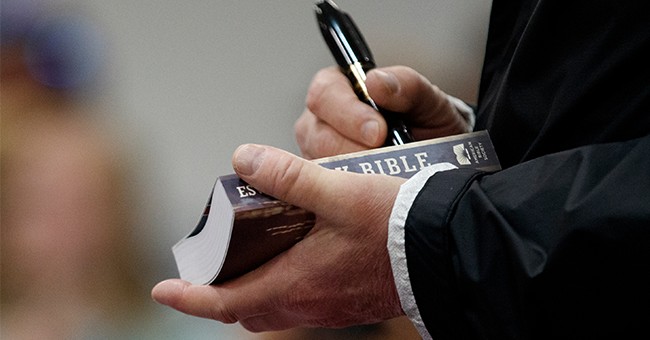 In a world where it’s deemed acceptable for corporations to basically “groom” children through movies and Mickey Mouse themed rides, it’s no surprise a pastor was caught having an affair with a minor.

A 65 year old Indiana pastor John B. Lowe, admitted to his congregation that he sinned by committing adultery after a then-16 year old girl revealed details of their relationship that lasted well into her 20s.

His confession prompted him to resign from being the minister at New Life Christian Church and World.

Things took an uncomfortable turn when the woman, who is now in her 40s, and her now-husband got up and stood in front of the church.

“For 27 years I lived in a prison. It was not 20 years … I was just 16 when you took my virginity on your office floor. Do you remember that? I know you do…I lived in a prison of lies and pain. Lying to protect the Lowe family. I thought I was a horrible person having suicidal thoughts, not realizing what had truly been done to me.”

The woman said her brother had recently confronted her about him walking in on her and Lowe lying in bed together wearing just a T-shirt and underwear.

The victim’s husband then turned to the pastor to confront him. “They can’t just bamboozle people and say, ‘I just committed adultery.’ It was far beyond adultery…It’s another level when it’s a teenager and I will not let this man talk about my wife like that. It happened for nine years.”

According to the Kosciusko County Prosecuting Attorney’s Office, a pending investigation had been conducted.

Watch the full event happen below: