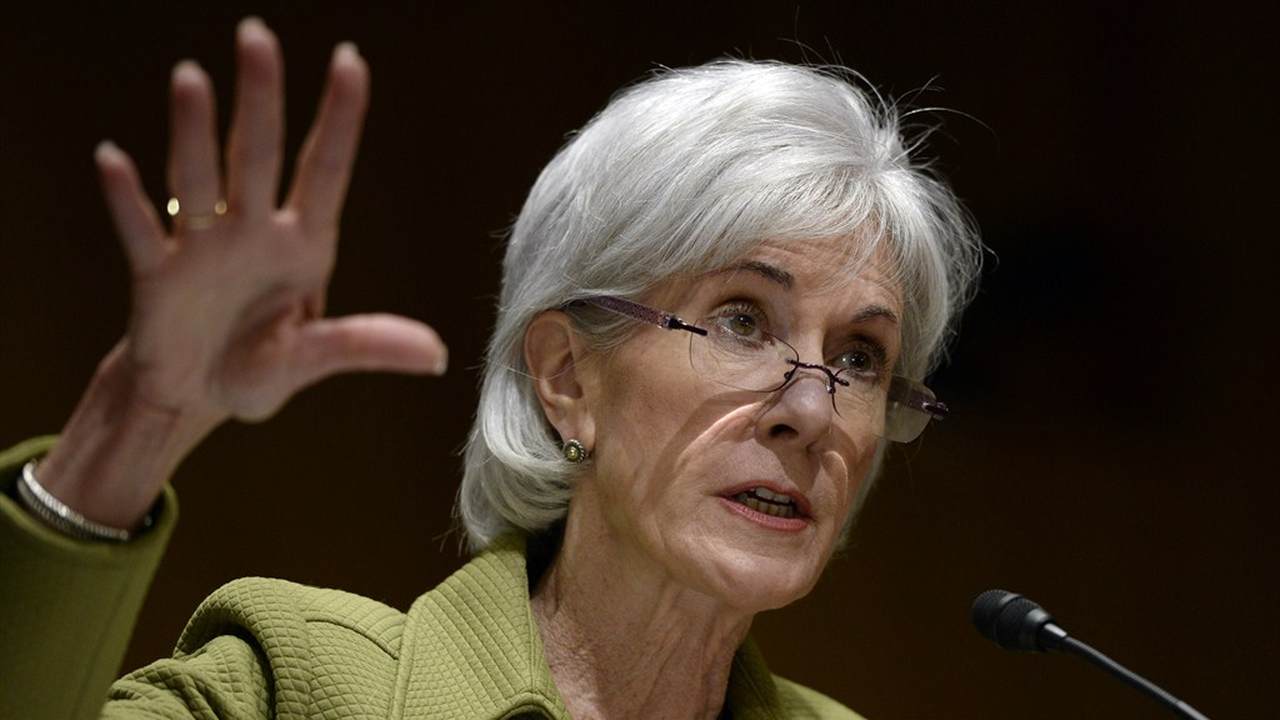 On Tuesday, several states went to the polls to choose their nominees for several offices, including in Arizona, Missouri, Michigan, Kansas, and Washington State. In Kansas, voters also considered an amendment on whether or not to affirm that the state constitution protected a so-called right to an abortion. The clumsily worded pro-life amendment failed on Tuesday night, meaning a defeat for the pro-life movement.

As I covered in Wednesday's VIP, pro-abortion activists, Democrats, and the mainstream media all celebrated the move, even predicting that it indicates their side can use it to expect a midterm win, although this certainly isn't a guarantee.

It's also worth digging deeper, as to why the pro-abortion side won on Tuesday night. There are some immediate answers. For instance, in addition to the poorly-worded language of the amendment, the pro-abortion had an advantage when it comes to money and having the media on their side.

Kansas, as it turns out, has had some significant pro-abortion history.

It was the Kansas Supreme Court that decided the state constitution supposedly includes a so-called right to an abortion, in the 2019 case of Hodes & Nauser v. Schmidt. Had the amendment passed, it would have included an amendment in the state constitution to declare that there was actually no such right, just as there was no right to funding an abortion, and that the state legislature had the power to vote on abortion legislation.

The state was also governed by Kathleen Sebelius, a particularly pro-abortion Democrat, from 2003 until 2009, during which time she vetoed numerous pro-life bills, including the commonsense Late-Term and Partial-Birth Abortion Regulation Act. She then went on to serve as President Barack Obama's Secretary of Health & Human Services (HHS). It was during her time in the position that the Obama administration came up with the contraception mandate as part of the Affordable Care Act, which also mandated forms of contraception that may cause a very early abortion.

Sebelius resigned in 2014, and was replaced by Sylvia Burwell. Sebelius v. Hobby Lobby then became Burwell v. Hobby Lobby, with the craft store company suing the Obama administration over having to provide Plan B as part of the contraception mandate. Hobby Lobby won at the U.S. Supreme Court in a 5-4 case in 2014.

Kansas was also where the late Dr. George Tiller, who was close with Sebelius, performed abortions late into pregnancy, until he was assassinated in 2009. From 1975 until his death, Dr. Tiller owned and operated the Women's Health Care center in Wichita, Kansas.

That facility performed post-viability abortions, even into the third trimester. While some of the later abortions that Dr. Tiller performed were due to fetal abnormalities, or risk to the mother, most of the abortions he performed were elective, on healthy women carrying healthy unborn children.

Dr. Tiller Performs Late-Term Abortions on Viable Unborn Children to Prevent the Mother From Having to Hire a Babysitter

Other examples from Dr. Tiller's files include late-term abortions in order to go to prom and another to avoid hiring a babysitter while attending rock concerts. To each of these "conditions," Dr. Tiller, a pathologist by training, assigned a mental health diagnosis. [11] Every mental condition Dr. Tiller diagnosed, he considered to be "permanent" necessitating the "treatment" of abortion. These conclusions are, of course, not supported by medical literature.

Dr. Tiller's second "confirming" doctor was Dr. Kristin Neuhaus, a laser hair technician in north central Kansas. Dr. Neuhaus rarely saw Dr. Tiller's patients. She would periodically drive to Tiller's clinic to sign form letters designed by Tiller's lawyers, which stated "I find the mother will suffer substantial and irreversible impairment of a major bodily function." In testimony, she could not recall her individual diagnoses, nor could she name any single patient she rejected for an abortion. Tiller paid her $300 a letter.

The investigation further revealed that during a time period when 166 abortions in Kansas were performed on underage children (10-14 years old), that Dr. Tiller and Planned Parenthood each only reported one case of child rape. [12]

For Mr. Morrison and later Mr. Six, this behavior met the requirements of Kansas law and could not be questioned.

I, on the other hand, do not view abortion doctors as the source of law. I went to one of our nation's most esteemed psychiatrists, Dr. Paul McHugh, Chair of the Johns Hopkins School of Psychiatry for 20 years.

1) None of Dr. Tiller's abortions complied with Kansas law;

2) None of the records supported Dr. Tiller's "mental health" diagnoses; and

3) Dr. Tiller's diagnoses were not "substantial and irreversible impairments;"

4) Although Dr. Tiller claimed the conditions of the women were severe, he did not follow up on the well-being of any of his abortion patients by referral to a psychiatrist or psychologist or conducting any follow-up sessions. Again, for Dr. Tiller, a pathologist by training, abortion was the cure for any ailment. [13]

Several other notorious late-term abortionists, operated under Dr. Tiller, and are profiled in a pro-abortion documentary, "After Tiller." Again, it's worth emphasizing that these abortionists performed elective abortions.

Such a pro-abortion history is tragic, and it's understandable that the pro-life movement would feel discouraged. Knowledge is power, though, and it may help this defeat make a little more sense in a larger context.

On a more positive note, there is some hope for Kansas. For the 2022 Americans United for Life (AUL) Life List, Kansas was ranked as the seventh most pro-life state.

As AUL explained, Kansas "has aggressively implemented a life-affirming legal strategy for protecting women and their unborn children. It has prohibited certain abortions such as those performed for sex selection, adopted protective health and safety standards for abortion facilities, and ensured that taxpayer dollars are not used to subsidize abortions or abortion providers like Planned Parenthood."

When it comes to a future ballot initiative, Dr. Michael New, an associate scholar at the Charlotte Lozier Institute, suggested narrowing it to a more specific scope.

(6/7) If the KS State Supreme Court mandates the KS Medicaid program start funding elective abortions or strikes down a gestational age limit -- I would return with a narrower ballot proposition to reverse that decision.

That would be much easier for pro-lifers to win.