After Uvalde Shooting, Democrats Are Renewing Calls for Court Packing, End to Filibuster 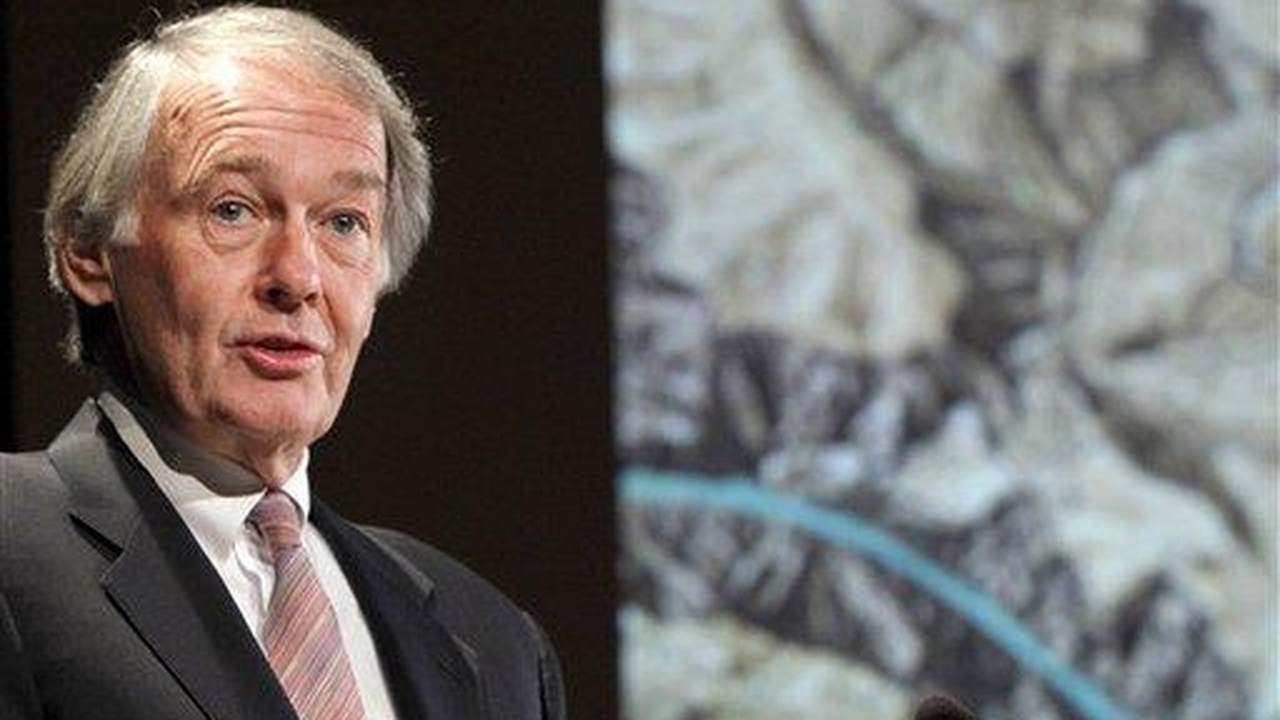 In the wake of the tragic Uvalde shooting, Democrats are once more looking for power grabs. This is not merely through gun control legislation, but to abolish the filibuster if need be in order to get it done, but through continued calls to pack the U.S. Supreme Court.

During Thursday's "Rally for More than Thoughts" event, Sen. Ed Markey (D-MA) was one of several speakers who called for gun control. He took his remarks a step further though, not being able himself when it comes to promoting legislation he introduced in April of last year.

"We have to take very seriously the threat which an illegitimate, far right Supreme Court poses to gun safety in our country. We have to expand the Supreme Court to get back the two stolen seats that the Republicans & Donald Trump took..." pic.twitter.com/zxZcirTwaX

"Finally let me just say," Markey said in closing, "we ought to take very seriously which an illegitimate, far-right Supreme Court poses to gun safety in our country. We have to expand the Supreme Court to get back the two stolen seats that the Republicans & Donald Trump took from the American people so that we can ensure that when we put gun safety laws on the books they are not override by the Supreme Court of the United States."

The audience didn't seem to mind Markey's grandstanding. At his calls to expand the Court, cheers and applause could even be heard.

Sen. Markey and Rep. Jerry Nadler (D-NY) introduced the Judiciary Act of 2021 on April 15, 2021, during which the far-left Democrats stuck to the claims Markey mentioned above, which is that the seats were "stolen." Nadler also claimed that their efforts to pack the Court were actually a matter of "unpacking" it.

The legislation had support from groups as radical as the members supporting it, including Demand Justice, Unrig the Court, Alliance for Justice, Free Speech for People, Center for Popular Democracy Action, Freedom From Religion Foundation, and the People's Parity Projects.

The U.S. Supreme Court had heard a case this term to do with gun control, though New York State Rifle & Pistol Association Inc. v. Bruen is one of the dozens of cases where an opinion has yet to be released. In this instance, the strict gun control measures of bright blue states are on full display. New York State has a proper clause standard that those seeking to acquire firearms in the state must meet before being granted a firearms license.

Polls have shown since then that court packing is not a popular idea; not even Democrats support it. Although the poll did not have anything to do with gun control, and was released before the tragic shooting in Uvalde, it's worth highlighting the results of the poll commissioned by the First Liberty Institute and conducted by Mason-Dixon, as I did more in depth earlier this week.

Respondents do not want to pack the courts, including when they were asked about doing so by amending the Constitution. Close to two-thirds of all respondents reject such questions when it comes to if they support court packing.

Getting rid of the filibuster has yet again found its way into the news cycle as Democratic lawmakers and members of their base demanded it be done in order to pass gun control legislation. Sen. Joe Manchin (D-WV) had been trending earlier in the week for sticking to his stance that he wants to be able to pass legislation on bipartisan lines. This includes gun control legislation, as it has on a variety of political issues.

Manchin, rejecting calls from Ds to gut filibuster, says he believes tragedy will force two sides to cut deal on guns that could get 70 votes, whether on background checks/red flags

"A filibuster should not be needed. It's the one tool that keeps us...at least talking together" pic.twitter.com/4n6lsqrDlo

Sen. Kyrsten Sinema (D-AZ), who has similarly come out against getting rid of the filibuster, was also in the news earlier this week for her appeal to colleagues in the Senate to come together to pass such legislation.

SINEMA just stopped reporters outside the senate chamber and said she had something to say. This is rare.

Here’s what she said. I asked her if she was willing to set aside the filibuster. She said she didn’t believe “that DC solutions are realistic here.” pic.twitter.com/BCUQQzEX0l

Despite how Sens. Manchin and Sinema support the legislation, they're still being thrown under the bus by radicals in their own party, namely Rep. Alexandria Ocasio-Cortez (D-NY).

.@AOC: "Not only are Republicans blocking it, but [...] two U.S. senators, Joe Manchin and Kyrsten Sinema, refuse to make a carve-out on the filibuster for H.R. 8. [...] I cannot in good faith, honestly tell you that this is just a Republican problem." https://t.co/3yiEdlCxip pic.twitter.com/MW1CfunSpu

Writing for National Review Online, Arjun Singh covered AOC's remarks from Thursday in which she dramatically railed about how "all this blood is spilling, and yet the filibuster is more important” to the two senators." Speaking about Manchin and Sinema, she claimed that "they are complicit in the violence" and noted that "I will not make excuses for Democratic senators who refuse to act on this issue."

Democrats have been hellbent on nuking the filibuster for issues such as voting legislation and expanding Roe v. Wade. Gun control is now the latest issue.

As it turns out, the filibuster may not even be needed to pass gun control laws. Reports signal that there may be Republican senators open to passing legislation, especially as Senate Minority Leader Mitch McConnell (R-KY) has told Sen. John Cornyn (R-TX) to lead the way when it comes to working with Democrats on the issue. Matt also highlighted some details earlier this week.

Senate Majority Leader Chuck Schumer (D-NY), as Spencer reported, has delayed a vote on gun control legislation going into the Memorial Day holiday weekend, which also provides more time to attempt to get the necessary votes.