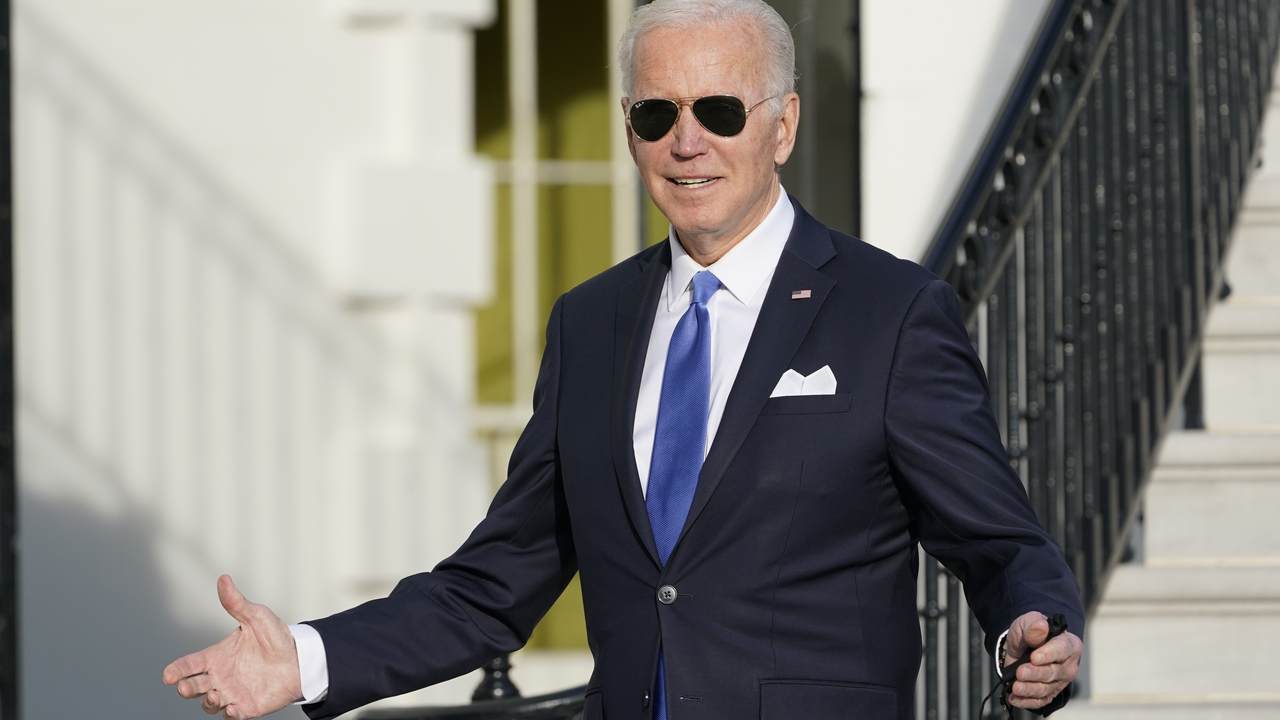 On Thursday, G. Elliott Morris of The Economist pointed to a "stunning" snag for President Joe Biden in his support from, or rather lack thereof, from young voters.

The precise reason for the decline is hard to nail down. It's most likely that there's a confluence of factors that make Biden appear as not progressive enough for young adults (which is probably true?) that have driven down their views of him as the contrast vs Trump wanes

In his piece for The Economist, Morris includes a graph that showed voters under 30 holding a positive view of Biden by over 30 points in January 2021, during his first days in office. This made young voters Biden's most popular demographic by age. They've since become his least popular, with Biden's approval rating among the group underwater by 20 points.

A point Morris emphasizes throughout is former President Donald Trump. "In 2020, Joe Biden repeated his predecessor’s success with the group—who were largely motivated by disapproval of his opponent, Donald Trump—and won the White House," he wrote.

With Biden having been in office for 11 months now, he's already soured on the key demographic, with Morris reminding that "America's left depends on the support of young people" and even that "Biden’s failure to impress the young now threatens his presidency."

It's worth highlighting that not only has this point been made about young voters, but one could argue with independent voters. After they were a key voting bloc for the president in 2020, they too have soured on him.

Morris' daily tracking information for December 16 is consistent with an interactive chart from YouGov America with daily trends.

On January 22, 2021, Biden had the approval from 57.4 percent of voters under 30, while 28.9 percent disapproved, the largest amount of support from any age group. On December 10, 2021, 53.8 percent of  that same demographic disapproved, while just 32.1 percent approved. As mentioned above, young voters have gone from Biden's most supportive to least supportive.

In a tweet included above, Morris suggests that there is "a confluence of factors that make Biden appear as not progressive enough for young adults." For Biden to be more progressive, though, could worsen his already grim approval ratings among older, less progressive voters.

It's also worth wondering how much more liberal can Biden get? According to a Economist/YouGov poll conducted December 12-14, a plurality, at 33 percent of voters under 30 say they are "unsure" as how to perceive Biden, whether liberal, moderate, or conservative. Just 13 percent say he is "very liberal."

A plurality of every other age group say that Biden is "very liberal," as do a plurality of overall voters, at 28 percent.