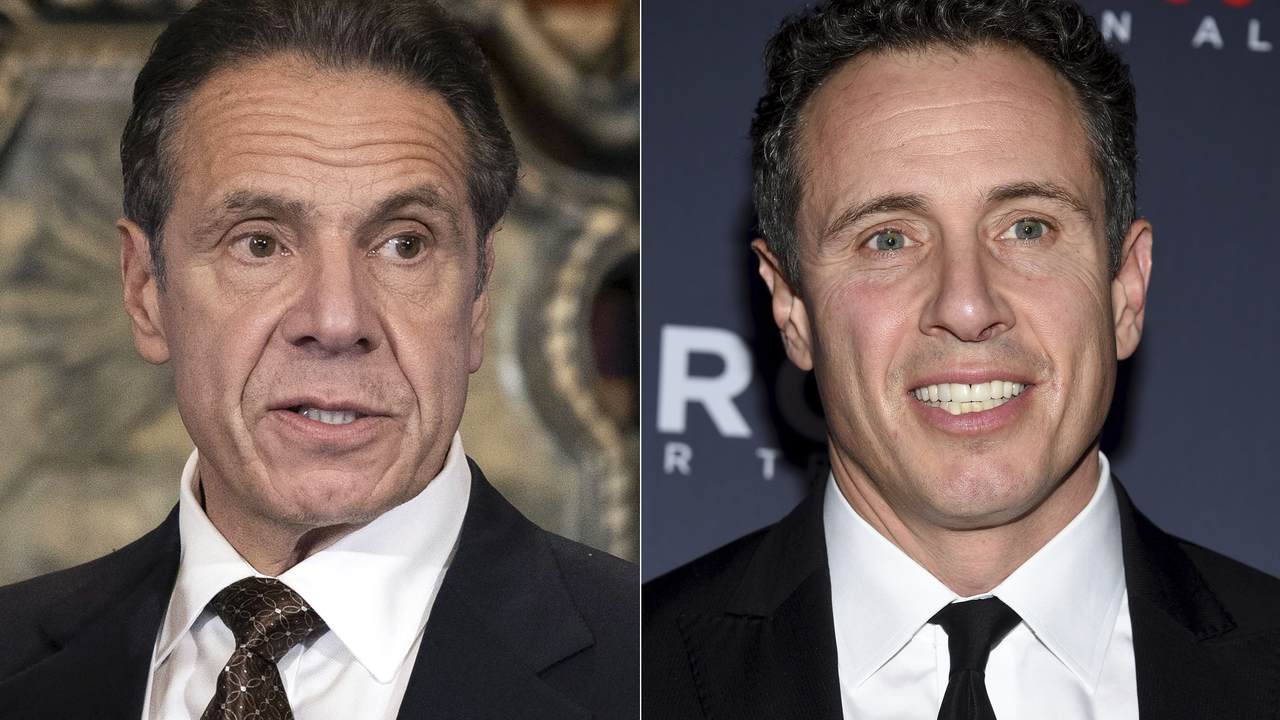 CNN announced on Tuesday that it was "suspending Chris [Cuomo] indefinitely, pending further evaluation" into evidence  that the television host used his media connections to assist his brother, then Gov. Andrew Cuomo (D-NY) when it came to weathering a myriad of scandals. Cuomo obviously did not host Tuesday's edition of "Cuomo Prime Time," rather Anderson Cooper filled in. A funny thing happened then, which is to say that the show's ratings greatly improved.

The total number of viewers for Tuesday night was 897,000, a nearly 19 percent increase from Monday, when just 754,000 viewers tuned in. Bruce Golding reported on the numbers for The New York Post.

Cuomo was once regarded as the network's most-watched host. Brian Stelter was still repeating such a claim as of Wednesday. However, as Curtis Houck highlighted and corrected for NewsBusters, Cuomo was actually bested by none other than Cooper:

If you go look at what the actual adults are reporting at places such as TVNewser (which Stelter founded) or our friend RoadMN, the facts showed Cuomo Prime Time was second in total viewers for CNN shows. Worse yet, he was fourth in the 25-54 demographic.

Both showed that Nielsen Media Research numbers for November pegged Cuomo Prime Timeat 774,000 total views, which basic math would show was less than the 786,000 viewers for Anderson Cooper 360.

As Houck continued, he made it all the more clear how much CNN's ratings are in the toilet.

Putting those two numbers in perspective, they were the 24th and 25th most-watched weekday shows in cable news, which put them behind 15 of the 16 weekday shows on the Fox News Channel (and ahead of only Fox & Friends First, which airs from 4:00 a.m. to 6:00 a.m. Eastern).

November brought more bad news for Cuomo. As Lindsey Ellefson reported with The Wrap on Wednesday, "Cuomo Prime Time" had its worst ever month. Ellefson also paints a brutal picture when she puts the numbers into context:

“Prime Time” averaged a total of 774,000 viewers in November, of whom 170,000 were in the advertiser-coveted 25 to 54 age demographic. (When the program, which had been test-run before its official debut, permanently launched the first week of June 2018, it averaged 1.137 million total viewers and 377,000 demo viewers.)

As it turns out, the headaches may not merely come for Cuomo, but for the staff of his CNN show as well.

Source: @ChrisCuomo will not be the last to be suspended at @CNN. Cuomo's Staff (Producers, etc) are being investigated concerning their help with smearing @andrewcuomo's accusers.