Poll: Less Than 2/3 of Democrats Approve of Job Biden is Doing 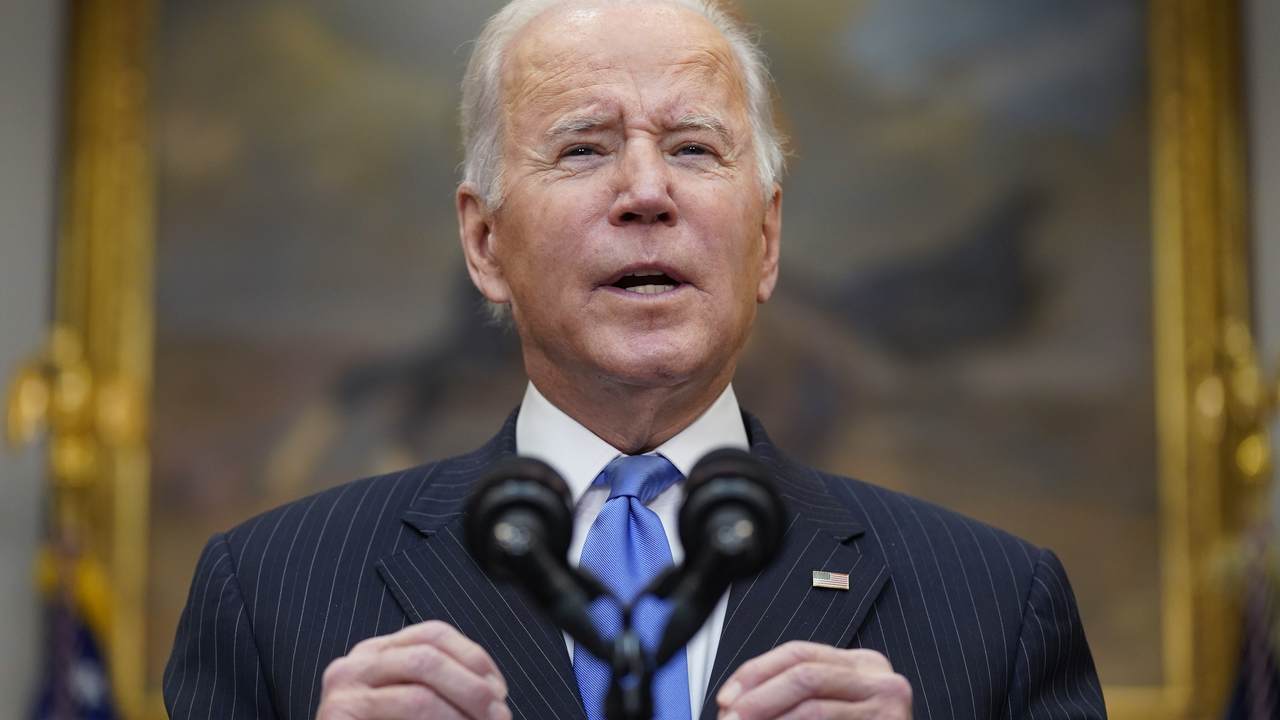 Yet another poll brings bad news for President Joe Biden. A poll from The Trafalgar Group released on Wednesday shows that an increasing majority disapprove of the job he's doing. Not only do 59.1 percent disapprove, while just 36.3 percent approve, but a majority also say they "strongly disapprove," at 52.2 percent.

While a majority of Democrats still approve of the job Biden's doing, the number is down to just 65 percent, less than two-thirds.

In reality, what little support there is comes in large part from Democrats. It's hardly surprising that just 8.2 percent of Republicans would approve of Biden, but an overwhelming majority say they "strongly disapprove," by 85.3 percent.

Further, a majority of Independents also "strongly disapprove" of Biden, by 51.2 percent. The next highest response for the demographic is the 16.7 percent who say they "approve" of the president.

The poll was conducted November 26-29, with 1,082 likely general election voters. It has a margin of error of plus or minus 2.98 percentage points.

The Trafalgar Group's poll is included in both RealClearPolitics' (RCP) job approval tracker, which has Biden at an approval rating of 42.2 percent from November 11-30, and in FiveThirtyEight's calculation, which has him at a 42.3 percent approval and 51.5 percent disapproval rating.